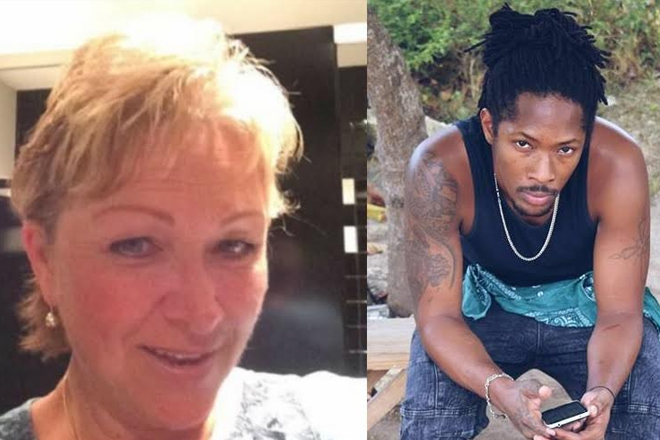 A Canadian woman is expected to appear in court this week after detectives charged her with allegedly ordering the contract killing of her estranged Jamaican husband.

The accused, 56-year-old Monique Cooke-Reid, a retired psychologist from Ontario, was charged last week with soliciting to commit murder.