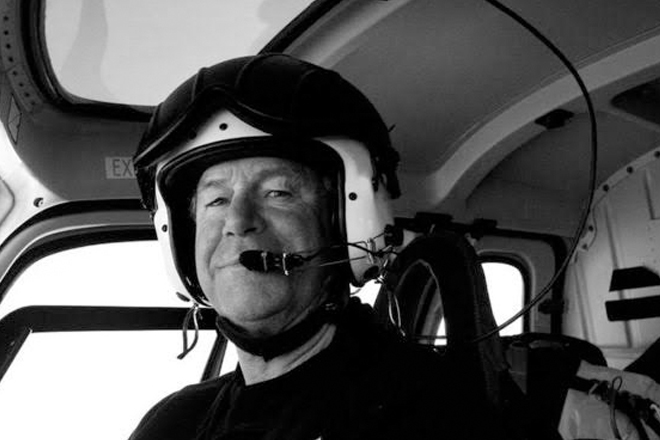 (BBC) A Canadian helicopter pilot has died after falling 20m (65ft) into an icy crevasse near Australia’s Davis base in Antarctica.

David Wood, 62, fell into the crack after getting out of his helicopter during a routine fuel drop on Monday.

He was rescued after three hours and flown to the research station for treatment, with medical advice given by telephone from Australia.

But he died from his injuries the following day.

Authorities say they are working to return his body to Australia.

The Australian Antarctic Division (AAD) said that Mr Wood had flown with another pilot and the two landed by a depot on an ice shelf to drop off fuel drums. The pilots were in two separate helicopters, which AAD said was routine.

After disembarking, Mr Wood fell into the crevasse. The second pilot was not able to assist and flew back to Davis base for help, returning with rescue workers, said AAD.

AAD director Nick Gales said Mr Wood had more than 30 years flying experience in both the Antarctic and Arctic.

“Mr Wood was a respected colleague and friend to many in the Australian Antarctic program, with which he has been involved for a number of years,” he said.

Canadian media said Mr Wood lived most of the year in Manitoba where he worked as charter pilot and helped fight forest fires.

Fellow pilot Bruno Meili said he had “lived and breathed helicopters”. He told Canadian media an accident like this was “not what you think would happen in our kind of business”.

The AAD is an arm of the Australian government’s environment department, carrying out scientific research in Australian Antarctic and sub-Antarctic territories.