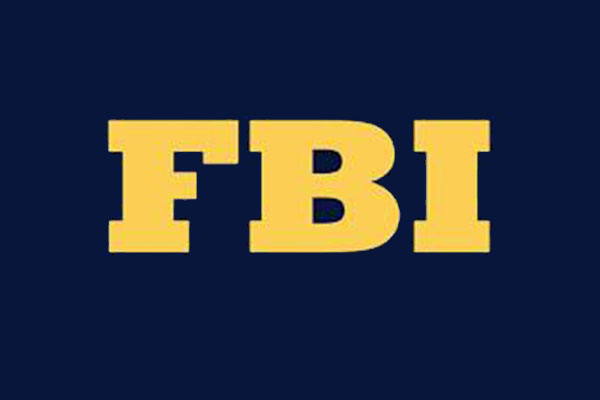 Caribbean: A target for money laundering?

(ZIZ)– Former Federal Bureau of Investigation [FBI] agent, Stephen Salmeri, has described the recently held Investigative and Compliance Workshop as timely as, according to him, the Caribbean has been a hub for money laundering ventures.

Salmeri was one of the facilitators at the two-day workshop, which ended on Friday, at the St. Kitts Marriott Resort.

“It’s very important because the Cayman Islands is a lucrative place for them to bring the money and launder it to here,” he said.

He also explained why it was necessary to host a workshop that focused on money laundering.

“They (criminals) have changed. Every successful investigation that we have, they learn and they change their techniques and what they are doing now is not just so much money but import-export of goods: over-valuing them, under-valuing them and then they sell then the money they can actually then take and put it in general businesses and banks,” he said.