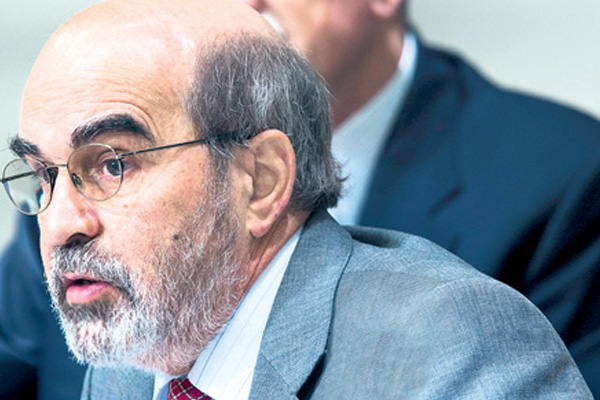 Agriculture Minister Alfred Gray said the meeting on Tuesday follows concerns by regional countries that their issues are being lost at meetings involving agriculture ministers from Latin America and the Caribbean.

CARICOM agriculture ministers had during the Third Regional Conference with Ministers of Agriculture for Latin America and the Caribbean in Chile in May last year, expressed the view that the issues facing the Caribbean were all lost in the mix of the overall conference where major producing nations such as Argentina, Chile, Mexico, Brazil and Uruguay were the dominant players.

“The CARICOM Ministers of Agriculture needed a forum of their own to discuss Caribbean issues, hence the genesis of the meeting…here in New Providence

“This meeting is historic because it is the first of its kind ever to be held anywhere. All Ministries of Agriculture in CARICOM will be represented, mostly by Ministers themselves, but some by their Parliamentary Secretaries or Permanent Secretaries of their Ministries,” Gray said.

A representative from Brazil, one of the largest agricultural producing countries, is also expected to attend and make a presentation.

Gray said the meeting was organized by FAO’s Sub-Regional Office in Barbados, headed by Co-ordinator, Dr Deep Ford and the FAO representative to The Bahamas stationed in Jamaica, Dr Jerome Thomas.

The Bahamas Ambassador to FAO, Godfrey Eneas said the meeting on Tuesday is important as the Caribbean seems to be lost in the Latin America region on certain issues.

“When you look at Latin America and the larger countries, Latin America is a food surplus producing region, while we in the Caribbean are in a food deficit region.

“The Caribbean is faced with this huge import bill because our agriculture has not been able to supply all of the food needs of the region,” Eneas said, noting that the economies of Caribbean countries except for Guyana, Belize and Suriname, are tourism driven.

“It is robbing our countries of jobs and of foreign exchange; as a result of that the Ministers felt that we needed to speak with the Director General directly and find a mechanism of addressing those issues,” Eneas said.
Before leaving the Bahamas, the FAO Director General will meet with CARICOM leaders during their two-day inter-sessional summit that begins on Thursday.