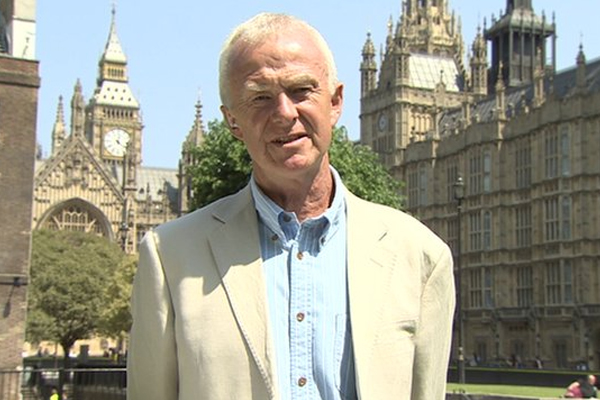 KINGSTOWN, St Vincent (AP) — Leaders of Caribbean nations have adopted a plan on seeking reparations for what they say are the lingering ill effects of the Atlantic slave trade.

A British law firm hired by the Caribbean Community says the regional leaders have authorized a 10-point plan that would seek a full apology and debt cancellation from former colonizers such as Britain, France and the Netherlands.

The decision was made Monday at a summit in St Vincent.

Lawyer Martyn Day says the programme is, in his words, a “fair set of demands on the governments whose countries grew rich at the expense of those regions whose human wealth was stolen from them.”