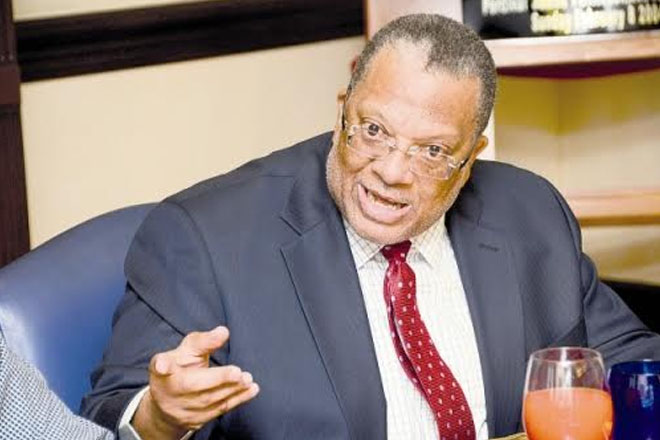 Kingston, Jamaica — Finance Minister Dr Peter Phillips has warned that the Caribbean population will lose patience with the international community unless they provide the resources to modernise infrastructure.

According to emergingmarkets.org, the minister called for the international community to pay urgent attention to the Caribbean’s economic troubles, or face grave social consequences as the region is facing a particularly difficult situation.

“I have a real concern that if there is not a marshalling of global attention on the Caribbean to address the debt overhang and need for significant inflows of resources, then what we will see is a kind of failing, or political economy risk” Phillips said.

He noted that without improvement, “populations will lose patience with existing institutions, and that brings the risk of a further setback, such as social disturbance and discontent”.

He argued that resources are needed across the Caribbean to revitalise and modernise infrastructure, and set the platform for a growth rebound.

“Time and time again in the Caribbean people become willing to spend massive resources after the problem has festered rather than use a little more foresight and will to deploy much smaller resources and prevent the emergence of the problem,” he said.

The financial publication reported that Phillips said in regards to marshalling the initiative he would look to the “main historical and trading partners of the Caribbean” such as the US, Canada and UK, as well as multilateral institutions.

The minister was speaking during meetings of the International Monetary Fund and the World Bank in Peru on the weekend.