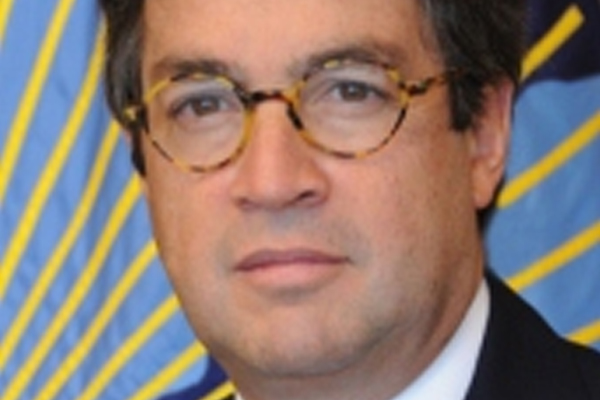 Caribbean growth expected to pick up slightly in 2015

Washington, USA — Latin America and the Caribbean’s economic growth might recover modestly to 2.2 percent in 2015, up from 1.3 percent in 2014, its lowest rate since last decade’s global financial crisis. Despite the slowdown, the region has managed to maintain its gains against poverty, said Inter-American Development Bank (IDB) president Luis Alberto Moreno.

In his year-end report to the board of executive directors, which represents the IDB’s 48 member countries, Moreno noted that in a scenario marked by sluggish global growth, falling commodity prices and limited fiscal maneuvering room, Latin American and Caribbean countries must prioritize reforms that will ensure sustained and inclusive growth over the medium and long term.

“Now, more than ever, the answer lies in internal sources of growth, which brings us up against a huge challenge: increasing productivity,” he said. “This factor explains why the region continues to trail behind other regions of the world.”

Moreno listed a series of reforms and investments the region needs to undertake, ranging from strengthening trade integration to upgrading its infrastructure and public services. Other bottlenecks to productivity are the high proportion of informal jobs in its labour markets, the limited access to financial services, the poor quality of education, and the low levels of innovation in its productive activities.

Safeguarding social gains achieved over the past few years will also be critical, Moreno added. Poverty has dropped to historically low levels (27.6 percent in 2014).

“We cannot turn back,” he emphasized.

To that end, countries will have to closely monitor their labour markets and social welfare programs, in order to protect the most disadvantaged among their population. They will also need to reduce the risks posed by natural disasters, which disproportionately harm the poor.

The IDB has much to contribute to the pursuit of this reform agenda, Moreno said, as it remains one of the region’s leading sources of long-term financing and technical assistance. In 2014, it approved more than US$13 billion allocated to projects involving institutional development (43 percent), infrastructure and the environment (38 percent), social sectors (16 percent), and trade and regional integration (4 percent).

Moreno also highlighted the IDB’s increasing support for private sector-led projects, which received about $2.8 billion in loans and guarantees in 2014, up from $2.1 billion the previous year. He added that the IDB has made progress in the preparation of a proposal to merge all of its private sector activities in order to gain operational efficiencies.