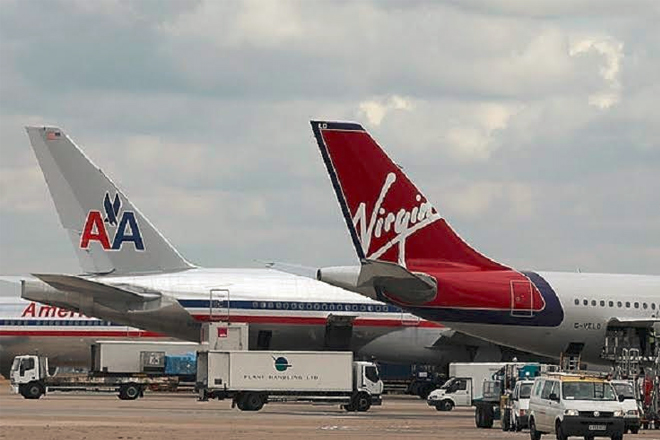 Caribbean served by some of the world’s safest airlines

(Caribbean360) An annual survey of the world’s biggest airlines indicates that the Caribbean is served by some of the safest carriers worldwide.

The survey was compiled by AirlineRatings.com, an independent plane safety and product rating website.

The website provided safety ratings for 407 airlines, awarding them up to seven stars for safety. Of those surveyed, 148 were given the top seven-star safety ranking but almost 50 had just three stars or less.

British Airways, long a presence in the region, was one of the 148 airlines awarded the maximum seven-star safety rating – something only given to non-budget carriers – although it did not make it onto AirlineRatings.com’s list of the 20 safest airlines.

The star ratings are based on multiple factors, including whether an airline has been certified by the International Air Transport Association (IATA), if it is on the EU’s airline blacklist, its crash record and whether the fleet has been grounded over safety concerns. A star is removed if the airline operates only Russian-made aircraft.

The website examined audits from aviation governing bodies and lead associations, as well as government audits and fatality records for each airline. It also looked at airlines’ operational histories, incident records and operational excellence.

Topping the list for the third straight year was the Australian carrier Qantas, which was praised for its “extraordinary fatality-free record in the jet era.”

In a separate ranking for the top 10 low-cost airlines, carriers serving the Caribbean included Jetblue, Thomas Cook and Westjet.

Some aviation-safety specialists have questioned the basis for the AirlineRatings survey, because it does not appear to prioritize what many passengers regard as the most significant safety consideration: an airline’s track record of flying millions of missions with no loss of life.

Using that yardstick, the US carrier Southwest is way ahead of all other airlines. It has operated more than 22 million flights and carried 1.5 billion passengers since its foundation in 1971, without a single fatal accident.

Two of the leading European budget airlines, EasyJet and Ryanair, also have fatality-free records, and last year safely flew around 180m passengers between them.

The three carriers from the UK included in the AirlineRatings “top 10 safest low-cost airlines” – Aer Lingus, Flybe and Thomas Cook Airlines – only carried about 22 million between them.