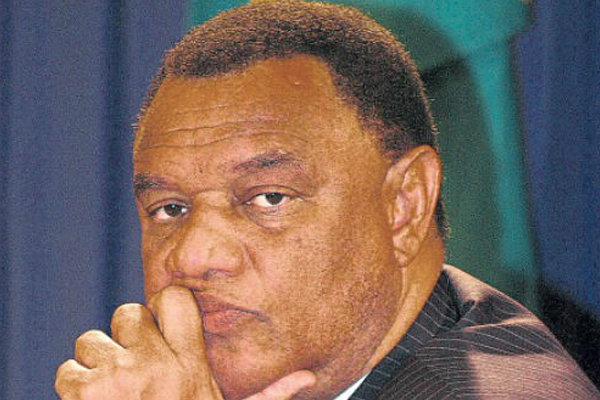 It said that Christie, who took over the chairmanship of the 15-member regional grouping on January 1st will “deliver a statement on behalf of CARICOM and is scheduled to meet with the President and Premier of China for discussions on regional issues” during the January 8 to 9 meeting.

“The visit will also provide an opportunity to discuss bi-lateral relations with China including areas of technical cooperation, maritime issues and a possible air services agreement,” the statement said.

It said that while in Beijing, Prime Minister Christie will “also take the opportunity to meet with private sector investors in the tourism area in connection with the Bahamas project”.

He will also have discussions with the chairman of Genting/Resorts World Group.