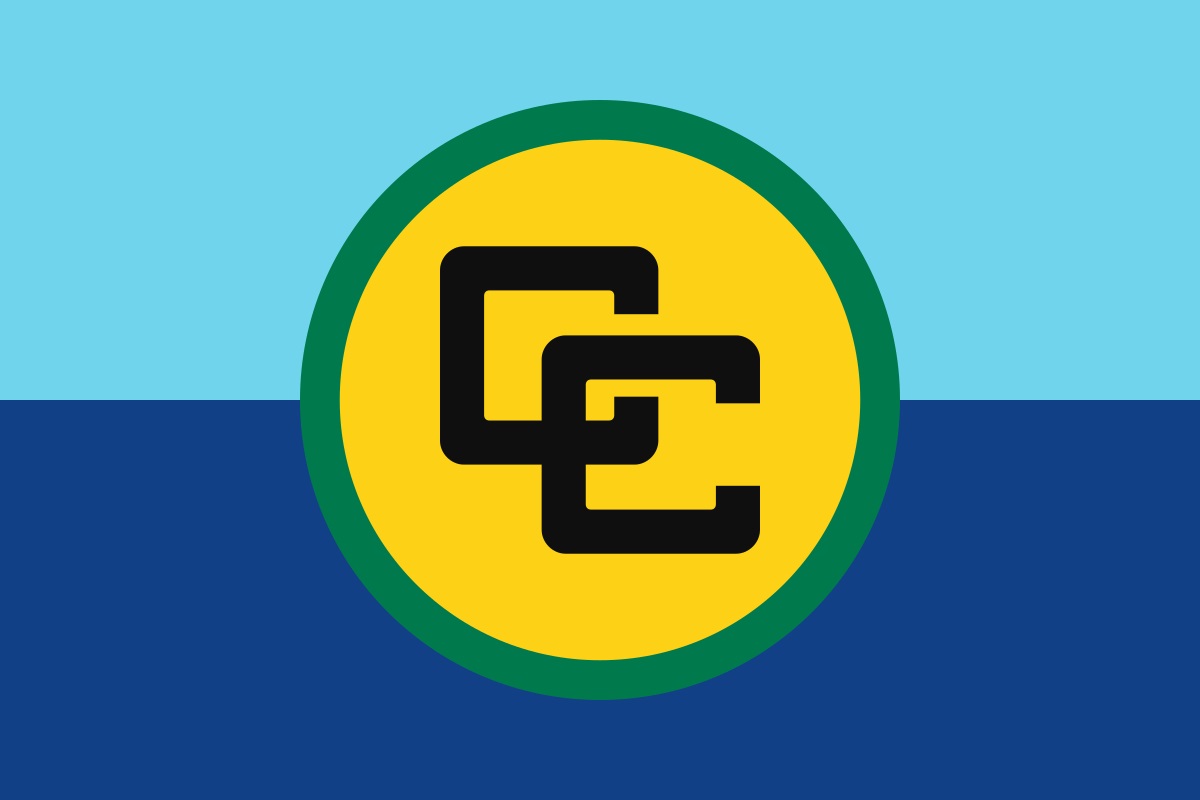 A statement issued here on Tuesday noted that two weeks ahead of COP 26, which opens in Glasgow on October 31,  regional stakeholders participated in a three-hour virtual session “for presentations and to dialogue on the key issues that the region will spotlight” at the COPY 26 that ends on November 12.

CARICOM Secretary-General, Dr Carla Barnett described the last several months of preparation as a period “to crystallise the region’s priorities and positions” and thanked the Belize-based Caribbean Community Climate Change Centre (CCCCC) for its work in leading the region’s preparation.

Barnett stressed the importance of “collective action to support adaptation and mitigation at the national, regional and international levels.

“We have overwhelming scientific evidence, from various IPCC (Intergovernmental Panel on Climate Change) reports of the threat that uncontrolled temperature rise will have on SIDS.

“We remain concerned about the level of ambition in submitted Nationally Determined Contributions. There is the urgent need to close the emissions gap to maintain global warming to well below 1.5 °C”.

Professor Michael Taylor of the University of the West Indies (UWI), in his ‘Countdown to Zero’ presentation said COP26 is a politically significant moment for accelerating ambition, noting that 1.5° does not represent a safe climate for the world or for Small Island Developing States (SIDS).

He quoted the IPCC Report which states that “global warming of 1.5° C and two degrees Celsius will be exceeded during the 21st Century unless deep reductions in CO2 and other greenhouse gases emissions occur in the coming decades”.

Professor Taylor cautioned that “heading to 2°C is too much for SIDS, noting that even at 1.5°C, “we are only guaranteed half a chance of a liveable future.”

The outcomes from the November 1-12 COP26 can have profound impacts on our earth as we know it, and many view it as “the last best chance for political leaders to avert a climate catastrophe, which would be unavoidable if global warming exceeds 1.5°C”. It means “there must be zero tolerance on the net-zero emissions if we want to realise the future we want”, Professor Taylor said.

Chairperson of the Alliance for the Small Island States (AOSIS), Aubrey Webson, said that “vulnerable countries like AOSIS Members gave up liability or compensation for the 1.5° target in Paris during COP 21 in 2015.”

The Antigua and Barbuda official said despite all efforts by small islands like those of the Caribbean to keep 1.5 as the rallying cry, global warming has continued.

“There should be no delay. We cannot do business as usual; we must move to net zero,” Webson said, noting that there is so much at stake for those who are bravely attending the Glasgow meeting in person.

“Addressing climate change has been a long journey, and this year we are at a critical point where COP 26 must deal with the tension between the time to close the Paris Rulebook and the point of implementation.”

The Glasgow Climate Change Conference (COP26) takes place during what the region describes as a historic time with multiple crises and a rapidly closing window of opportunity for an effective global response, according to the statement.