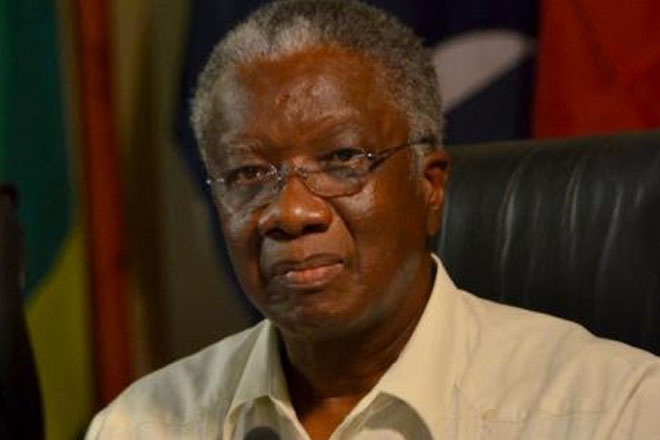 Bridgetown, Barbados (BGIS) — The single market component of the CARICOM Single Market and Economy is “on the march”, says Barbados Prime Minister Freundel Stuart, while the single economy element has been a little more challenging because it calls for more fundamental decisions.

Stuart noted that the single market had created an environment where goods, services and capital could move freely across the region and the establishment of businesses through the Caribbean could be facilitated.

“I would say that largely we have managed to get all those mechanisms in place. There are always a few remaining things to be done, in particular the contingent rights for people who establish businesses in respective countries. That has caused a few challenges because of differences in our legislation and the kind of inequalities between countries in the region at different levels of development. Therefore, the rights that one country might be able to give easily, do not come as easily to countries less resourced; so we are still trying to plough our way through that, ” he explained.

Stuart said the single economy was a little more challenging because it would require a harmonised customs environment.

“A single economy where there are different taxation regimes in the individual units would create a lot of problems because the scope for playing off one country against the other would continue.

“We would need to harmonise our companies’ legislation so that there is a sense of being able to do business anywhere or being able to live anywhere and not feel you are disadvantaged by country ‘A’ or ‘B’,” he stated.

He added that the challenges of implementing the single economy were compounded when the 2007 global economic crisis affected the region. He noted that countries were still trying to come out of economic difficulties and acknowledged that some were in International Monetary Fund programmes, while others were trying to meet certain targets to ensure their situation did not deteriorate.

“So, within the context of those realities, countries have tended to be more inward looking than outward looking towards pursuing the goal of the single economy. It doesn’t mean that we have abandoned it, but we have had to face reality,” Stuart remarked.

However, the prime minister said CARICOM had set up a commission on the economy in an effort to reach some kind of common understanding as to how the governments could get their economies back on track.

The decision to move towards the creation of a CARICOM Single Market and Single Economy was taken against the background of events that were unfolding in the world and the need to make adjustments to maintain the Caribbean’s relevance in the global economic environment.

Barbados will host the 36th regular meeting of the conference of heads of government of the Caribbean Community (CARICOM) from July 2 to 4, under the theme: CARICOM: Vibrant Societies: Resilient Economies.