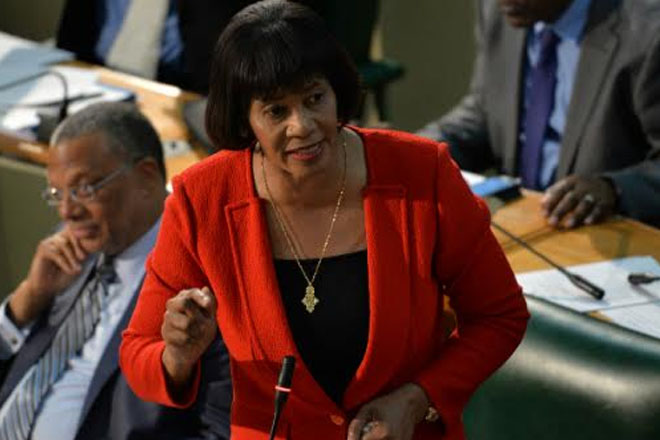 Kingston, Jamaica (JIS) — The Caribbean Court of Justice (CCJ), in April, celebrated 10 years of existence as the regional court for the Caribbean.

President of the CCJ, Sir Dennis Byron, in a statement issued to mark the milestone, called on all CARICOM member states to give the CCJ the 10th anniversary gift of “full accession” to the court.

While the CCJ, in its original jurisdiction, is the court of the 15-member CARICOM, only four countries have signed on to its appellate jurisdiction. They are Barbados, Guyana, Belize, and Dominica, which joined in March.

In its original jurisdiction, the CCJ serves as an international tribunal interpreting the Revised Treaty of Chaguaramas, which governs CARICOM.

Jamaica is moving to join the list of countries that have replaced the United Kingdom (UK)-based Privy Council with the CCJ, as their final appellate court.

The required pieces of legislation were passed in the House of Representatives on May 12, and were tabled in the Senate on May 22.

Prime Minister Portia Simpson Miller in the debate on the CCJ Bills last November, said joining the court, in its appellate jurisdiction, will ensure access to justice for all Jamaicans.

She noted that the Privy Council is fundamentally inaccessible to the vast majority of Jamaicans.

“Litigants and their Jamaican lawyers need visas to travel to the UK. Visas are not available or granted as a right. Jamaicans are the only people in the entire global structure, who are obliged to seek and obtain visas to access one of the courts,” she noted.

She further argued that the costs of retaining UK lawyers for representation in appeals are too high for the vast majority of Jamaicans.

The CCJ, on the other hand, is so designed that it travels to its member countries to hear cases on home soil.

Justice Minister Senator Mark Golding said that after more than 50 years of independence, the time has come to fully embrace the CCJ as the country’s final court of appeal.

“It is time for us to embrace the regional institution, which has the potential to be a fantastic institution. The judges are excellent and their rulings have been illuminating and sound,” the minister said.