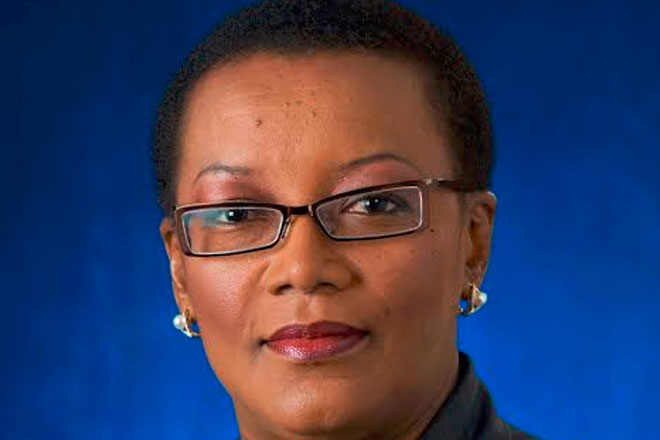 Bridgetown, Barbados (BGIS) — Prime ministers from across the region will be taking several critical decisions on the implementation of the CARICOM Single Market and Economy (CSME), as well as a single position on several international negotiations when the heads of government conference is held in Barbados next month.

Minister of foreign affairs and foreign trade, Senator Maxine McClean, noted during a recent press conference that 15 Caribbean Community (CARICOM) heads of government and the heads of five associated states and their delegations, totaling more than 150 persons, would deliberate over a number of issues related to the region.

This event will feature United Nations Secretary General, Ban Ki Moon and will be attended by CARICOM heads of government, representatives from the private sector and experts in the field.

The foreign affairs minister added that a number of activities were scheduled to coincide with the conference. These include a seminar on the topic Barbadian Youth – An Integral Part of CARICOM’s Development, which will be held on Tuesday, June 16.

There will also be an in-house CARICOM exhibition in the lobby of the BCC, as well as another display in the lobby of the ministry of foreign affairs and foreign trade. Additionally, the Division of Youth Affairs has arranged for a Youth Parliament debate on the same topic.

The conference will be preceded by a CARICOM 10k road race on Sunday, June 28, and will be officially opened on the evening of Thursday, July 2.