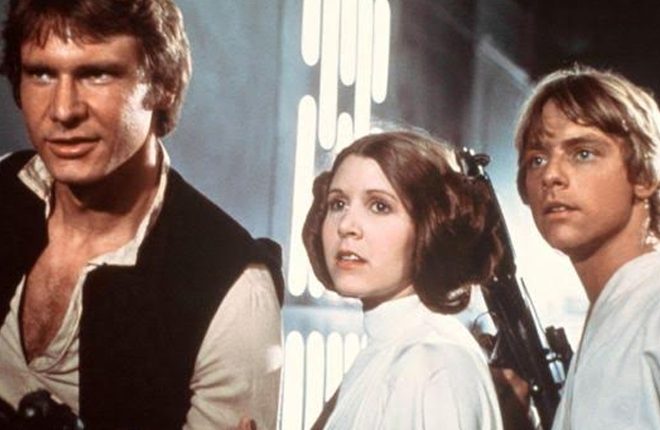 US actress Carrie Fisher, best known for her role as Princess Leia in the Star Wars series, has died aged 60, days after suffering a cardiac arrest.

She was taken ill on a flight from London to Los Angeles on Friday and was taken to hospital when the plane landed.