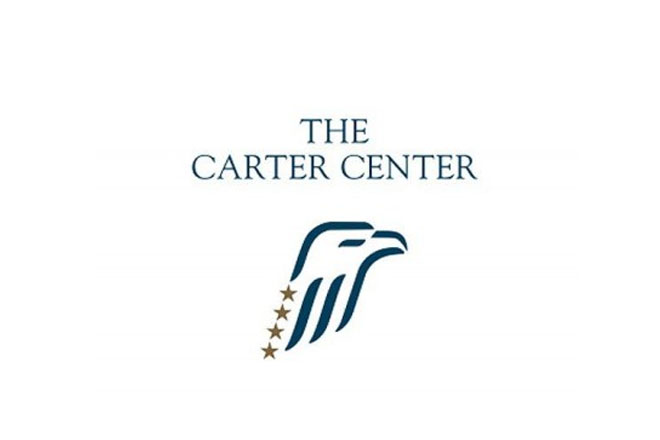 Georgetown, Guyana — Guyana’s electoral preparations appear to be on track in most of the country, according to early Carter Center observer reports, which also expressed deep concern about divisive campaign rhetoric.

Since April, the Carter Center has deployed a team of five experts and six medium-term observers throughout the nation. They have conducted observation in all ten of Guyana’s electoral districts and held meetings with a wide range of actors, including political parties, the election commission, civil society organizations, and the judiciary.

Although their observation is ongoing, medium-term observers have reported that the majority of stakeholders in the regions have expressed confidence in the Guyana Elections Commission and the electoral process. In most parts of the country, electoral preparations appear to be on course, and in some areas, preparations are ahead of schedule. In some more remote areas, there are concerns about the status of logistical preparations.

Observers heard many allegations of electoral offences being committed by supporters of both of the main political parties. These were principally about the destruction of flags, banners, and billboards. However, the team encountered very few formal complaints submitted to police and to the Election Commission.

The Carter Center said it is deeply concerned about the provocative rhetoric in the campaign and condemns any attempt to sow fear and distrust among Guyana’s ethnic groups or to undermine confidence in its electoral process and institutions.

“It is imperative that political parties remain conscious of their obligations under the Political Party Code of Conduct for these elections and urge their supporters to behave accordingly,” the Center said.

As Election Day approaches, the Carter Center encouraged all Guyanese to make their strongest efforts to promote a peaceful and transparent electoral process. These elections are an important opportunity for Guyanese to strengthen their commitment to one another and further consolidate their democracy.

The medium-term observation team will be joined this week by more than 50 short-term observers from 24 countries. The delegation will be co-led by former US President Jimmy Carter, Ambassador Audrey Glover of the United Kingdom, and former Barbados Minister of Foreign Affairs Billie Miller. They will witness the electoral process, including voting, counting, polling, and tabulation, and release a preliminary statement of key findings on May 13.

The Carter Center’s assessment of the electoral process will be based on Guyana’s constitution, national legal framework, and its various obligations for democratic elections under public international law, including relevant regional and international agreements. The Center’s mission will be conducted in accordance with the Declaration of Principles for International Election Observation, which provides guidelines for professional and impartial election observation.