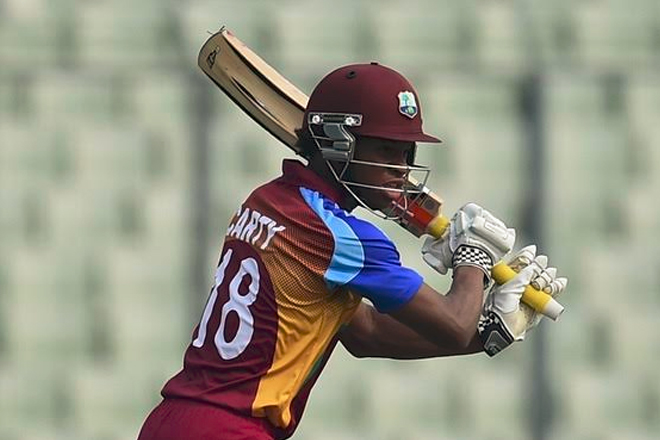 West Indies’ mix of high-speed hustle with the ball and patience with the bat help them beat pre-tournament favourites India by five wickets in a tense final in Mirpur to lift their maiden Under-19 World Cup title.

India, who were bowled out for 145, held their own and fought till the end admirably until Keemo Paul and Keacy Carty’s ice-cool approach helped West Indies eat into the target and eventually cross the line with three balls to spare.

That meant India lost a Youth ODI for the first time since their quarterfinal exit of the same tournament in 2014.