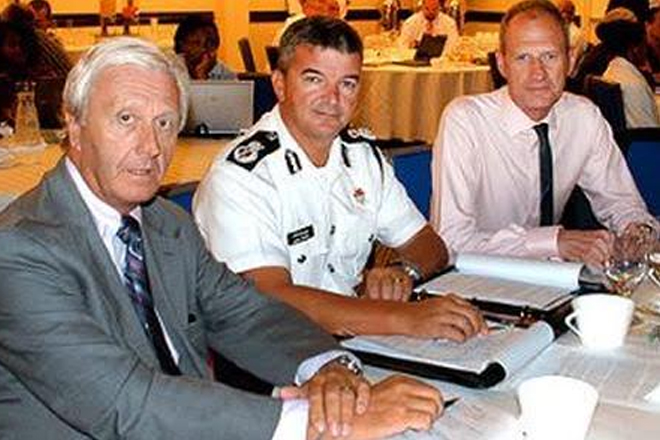 The acting information commissioner in the Cayman Islands has once again ordered a redacted release of the infamous Operation Tempura corruption report after reviewing the objections of the Governor’s Office, which has refused to release the documents for four years.

In his latest ruling Jan Liebaers revealed further twists and turns by the authorities, including a U-turn by the police commissioner over giving the Information Commissioner’s Office (ICO) access to records needed to conduct the reconsideration of the case, which the ICO was doing on the instructions of the court.