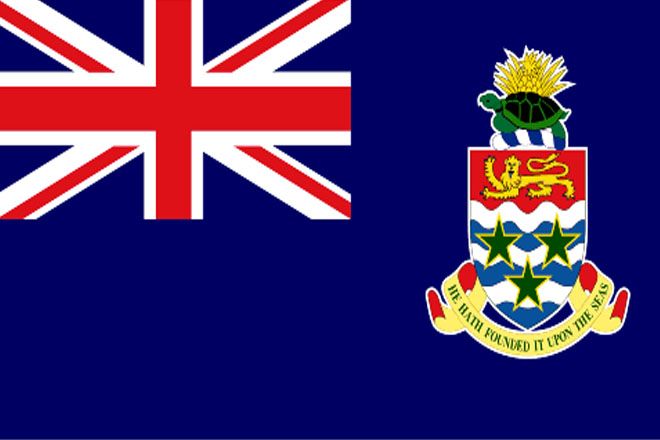 GEORGE TOWN, Cayman Islands (CNS) — A government motion on electoral reform has passed the Cayman Islands’ Legislative Assembly, paving the way for the introduction of ‘one man, one vote’ (OMOV) in single member constituencies and a complete overhaul of Cayman’s political landscape.

However, the government failed to get a full majority on Monday evening for the historic motion after the opposition leader and his two opposition colleagues voted against it but two independent members both backed the change despite their concerns regarding the addition of a 19th seat.

Following a lively debate that began on Friday and took up most of the day’s proceedings on Monday, the adoption of the Electoral Boundary Commission’s final report will see the Cayman Islands’ voting map turned into 19 single member constituencies, in which all voters will have just one vote to elect one member to the assembly.

The government will now need to bring a change to the current elections law to ensure that the requirements of the order will take place ahead of the 2017 general election and ensure the Elections Office can begin an awareness campaign regarding the new constituencies where people will vote.

This closes the chapter on some 185 years of block-voting in multi-member constituencies and introduces a system that many believe is much more equitable and better suits the country’s growing voting population and maturing democracy.

While most members spoke in favour, there was less enthusiasm from Winston Connolly (C4C), who appeared to be the most sceptical member of the government benches. Despite supporting the principle of OMOV, he said he had concerns about single member constituencies and had favoured a national ballot. Echoing comments by opposition leader McKeeva Bush, Connolly warned that small constituencies could lead to garrison politics and more vote buying. He said other members were naïve to think it would not happen.

However, the independent member from East End, Arden McLean, who has spearheaded the campaign for electoral reform along with North Side MLA Ezzard Miller, reminded Connolly that corruption can only happen if politicians are corruptible and that the concept of garrison politics is almost exclusive to Jamaica and does not happen anywhere else in the Caribbean or in other jurisdictions.

Despite the 19th seat and McLean’s worries that there was still one more important step for government before the change was a certainty with the legislative amendments, both McLean and Miller voted with government. The only government member not to vote was the tourism minister who left ahead of the vote to go to an overseas conference.