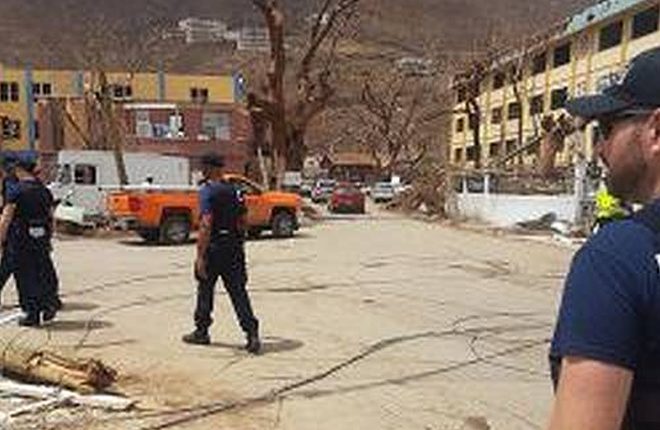 An operation run by British Virgin Islands and Cayman Islands police officers, alongside British Royal Marines and 47 UK police officers, resulted in the capture of over 100 escaped inmates from the Balsam Ghut prison on Tortola, BVI Governor Gus Jaspert stated.

It was not clear if this means that all the prisoners have now been recaptured and the authorities have still not said exactly how many escaped after the prison was damaged during Hurricane Irma.