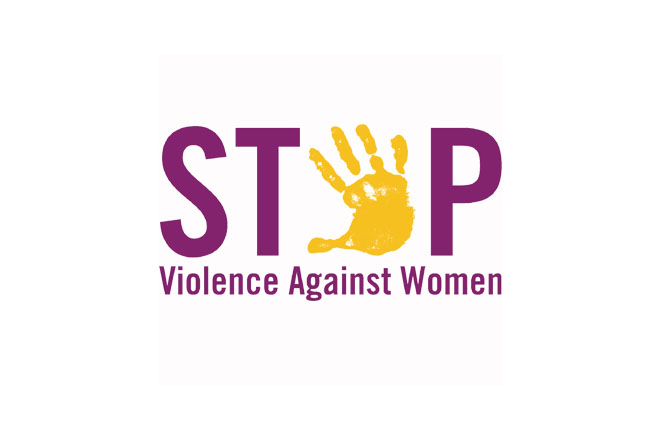 Port of Spain, Trinidad (CMC) — Caribbean countries have been told that they would need to adopt a holistic approach in responding to and preventing violence against women and girls.

Two senior United Nations officials who have visited four Caribbean countries – Trinidad and Tobago, Jamaica, Barbados and Dominica –have also noted that violence against women is a human rights violation, “which precludes the realization of all other human rights and is a barrier to the effective exercise of citizenship rights”.

Rashida Manjoo, United Nations Special Rapporteur on Violence against Women, its Causes and Consequences, as well as Commissioner Tracy Robinson, Rapporteur on the Rights of Women of the Inter-American Commission on Human Rights, conducted the study during the period April 15-28.

A UN statement said that the joint activity took place in the broader context of the cooperation and partnership between the international and regional systems of protection of human rights.

It said that during their visits to the four Caribbean Community (CARICOM) countries, discussions with both state and non state actors “focused on priority issues concerning violence against women and girls and the prevention and response to this human rights violation”.

“The Rapporteurs note that many interlocutors described violence against women and girls as normalized, widespread and of pandemic proportions, and underreported. Some of the manifestations referred to within the home, community, workplace and in state institutions included psychological, physical, sexual, economic and institutional violence,” the statement noted.

It said that human rights issues affecting lesbian, bisexual and transsexual women were referred to continuously in meetings, including practices described as “corrective” violence. The issue of a rise in the prevalence of gender-related killings, as the ultimate act in a continuum of violence, was also highlighted in some contexts.

The statement said the issue of sexual violence against girls was raised in all four countries as a widespread concern.

“For example in one country the Rapporteurs were notified by a government entity that 97 percent of all reported cases of child victims of sexual violence were girls. Interviewees stated that in many instances private resolution of these cases was undertaken between the perpetrator and the victim’s family. “Mention was also made of the disproportionate use of detention in the case of girls in need of protection, many of whom are victims of violence, for “wandering” or for being “uncontrollable”.

The Rapporteurs said they also received information from both state officials and civil society that in some countries girls are incarcerated in adult facilities due to the lack of specific facilities for juveniles, which exposes them to the risk of institutional violence.

The two UN officials said they acknowledge the efforts undertaken by the governments to adopt and reform existing legislation concerning domestic violence and sexual offenses, to develop national gender policies, to create bureaus in charge of gender issues, and to provide a number of programmes and services for victims of violence against women.

“Numerous interventions highlighted the struggle of civil society to maintain the focus on violence against women and girls, despite the evidence of its pervasiveness, and the lack of adequate support and partnership in provision of services including safe houses.”

The Rapporteurs said that the numerous challenges identified require that in order to provide an effective response to violence against women and girls “there needs to be more resources allocated; ongoing monitoring and evaluation of policies and training programmes; proper data collection; and implementation of appropriate complaints mechanisms to strengthen accountability”.