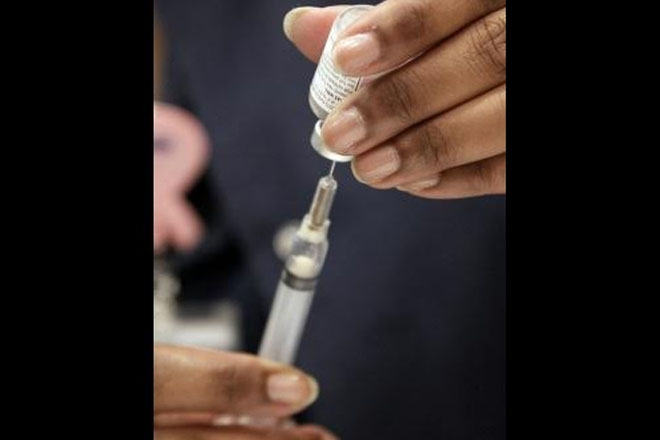 Bridgetown, Barbados (CMC) — The Americas region, which includes the Caribbean, has been declared free of rubella.

The declaration of the elimination of rubella and congenital rubella syndrome was made by the international expert committee for Measles and Rubella Elimination in the Americas during the recent meeting of the Pan American Health Organisation and World Health Organsation (PAHO/WHO) in Washington DC.

This brings to four the number of vaccine–preventable diseases to be eliminated from the Americas, the other two being smallpox in 1971 and polio in 1994.

“The elimination of rubella from the Americas is an historic achievement that reflects the collective will of our region’s countries to work together to achieve ambitious public health milestones…All four achievements prove the value of immunisation and how important it is to make vaccines available even to the remotest corners of our hemisphere,” said PAHO/WHO Director, Carissa F Etienne.

There were widespread outbreaks of rubella, also known as German measles, throughout the Americas before the introduction of the Measles-Mumps-Rubella) (MMR) vaccine.

Although the virus is usually mild or asymptomatic, when contracted by pregnant women, it can cause miscarriage, or CRS, which is a constellation of birth defects including blindness, deafness and congenital heart defects.

Before the mass-scale MMR vaccination campaign, between 16,000 and 20,000 children were born with CRS every year in Latin America and the Caribbean and there were more than 158,000 rubella cases reported in 1997 alone.

According to Etienne, with the realisation of this goal, the region’s efforts will now be concentrated on eliminating measles as well.