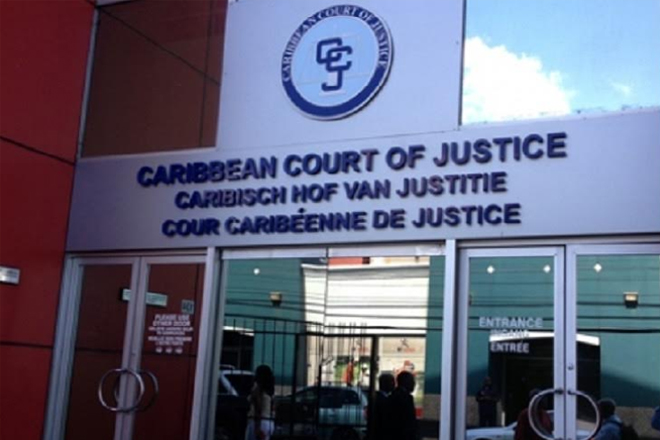 The Caribbean Court of Justice (CCJ) has criticized delays in Barbados’ judicial system yet again, as it sent back four criminal appeals for hearing in the local courts.

The Trinidad-based CCJ levelled the criticism as it delivered a decision in four jointly heard applications for leave to appeal. It directed that all the appeals be given an expedited hearing in the Barbados Court of Appeal, noting that the appellants who were sentenced to 15 years would complete their terms in March 2016, possibly without their appeals being heard.

The court cited this as an example of the “inordinate systemic delay” of the Barbados judiciary and advocated, once again, that steps be taken to address this situation.