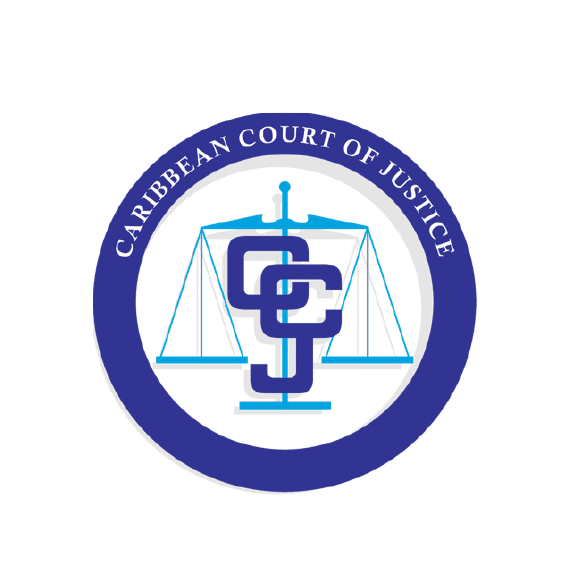 On Jun 23, 2021
Port of Spain, Trinidad and Tobago. In a judgment released today, the Caribbean Court of Justice (CCJ) allowed the appeal of Solomon Marin Jr in the matter of Solomon Marin Jr v The Queen [2021] CCJ (AJ). The Court permanently stayed the enforcement of his sentences to remedy the breach of his constitutional right to a fair hearing within a reasonable time. The CCJ heard the appeal on 23 March 2021.
Solomon Marin Jr (“Marin”) was tried by a jury and convicted of the crimes of kidnapping and robbery. He was sentenced to two concurrent ten-year terms. Marin appealed the conviction and sentences imposed. There was a nine-year delay between his conviction in the Supreme Court and the hearing and determination of his appeal. Marin subsequently withdrew his appeal against the sentences but maintained his appeal against conviction. On appeal, Marin argued that the post-conviction delay breached his fundamental right to a fair hearing within a reasonable time and asked for his conviction to be quashed. The State admitted that the delay breached Marin’s right to a fair hearing within a reasonable time but argued that the conviction should not be quashed as it was otherwise sound. The Court of Appeal proceeded on the basis that Marin’s right had been violated, however they did not grant a remedy. The Court also refused to quash his conviction, finding that it was sound.
Marin appealed to the CCJ, arguing that after concluding that his right to a fair hearing within a reasonable time had been breached, the Court of Appeal should have considered what remedy was appropriate to vindicate the violation. He submitted that the appropriate remedy was an order for a permanent stay of further enforcement of his sentences.
The CCJ needed to determine as a starting point whether the Court of Appeal and the CCJ had jurisdiction to decide the constitutional issue of the breach of Marin’s fundamental right. The State argued that the Court of Appeal and the CCJ lacked the necessary jurisdiction to entertain this issue, as it did not ‘arise out of’ and was not ‘bound up with the (substantive criminal) proceedings’ and argued that Marin was required to file a separate originating application before the Supreme Court. If the CCJ determined it had jurisdiction, it had to decide whether Marin was entitled to any relief, and if so, what were the appropriate remedies.
The CCJ, in a judgment authored by Justice Jamadar, explained the CCJ’s approach to the interpretation of the Constitution and found that the Court of Appeal can, in certain circumstances, grant relief and a remedy for a breach of an individual’s fundamental rights where the breach arises during a case before it, even if not directly related to the issues that may or do arise from the substantive criminal trial. In such instances, there is no necessity for an aggrieved individual to seek such relief by way of a separate originating application in the Supreme Court.
Marin was granted relief for the breach of his constitutional right to a fair hearing within a reasonable time. In a judgment authored by Justice Barrow the Court explained why both a declaration and an order suspending any further execution of the sentences imposed were the appropriate remedies in this matter.
In a separate judgment, Justice Anderson found that the Court of Appeal possessed the jurisdiction to pronounce upon the claim of constitutional violations because that claim could properly be said to have arisen in the appellate proceedings before that court. He agreed that a clear breach had occurred and that a permanent stay of further enforcement of the sentences was the appropriate redress in all the circumstances of the case.
Therefore, Marin’s appeal was allowed. The Court was presided over by the Hon. Mr. Justice Saunders, President and the Hon. Justices Wit, Anderson, Rajnauth-Lee, Barrow, Burgess and Jamadar. The Appellant was represented by Mr. Anthony G Sylvestre and the Respondent by Ms. Cheryl-Lynn Vidal SC.
The full judgment of the Court is available on the Court’s website at www.ccj.org.
Continue Reading
Share
You might also like
Regional