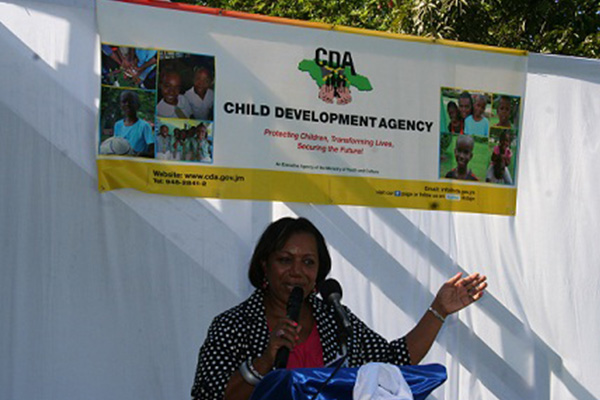 MONTEGO BAY, Jamaica (JIS) — Female wards of the state, 16 to 18 years old who are preparing to exit state care, now have a transition facility that they can call home in Montego Bay, St James.

‘My Father’s House’, a facility made available to the Child Development Agency (CDA), by United States-based charity organisation, Embracing Orphans, is the newest addition to the CDA’s facilities. It was officially opened on Friday January 3.

The facility, located in the community of Reading, has the capacity to house approximately 20 girls, but now has eight wards from various parts of the island.

Acting Chief Executive Officer of the CDA, Rosalee Gage-Grey, following the opening of My Father’s House, said that it is the first such type of facility for the agency.

She emphasised that the transition house will provide the support and after care for wards of the state who have reached the age to demit state facilities but have nowhere to go.

Gage-Grey pointed out that My Father’s House will be used specifically for females, as there is already one such facility in place for boys in Manchioneal, Portland.

“We saw the need for girls in this area, and Embracing Orphans was very helpful.  When we had to close Windsor there was a gap so we had to find another place and they came onboard to assist us,” she stated while described the facility as an “invaluable donation”. Meanwhile Chairman of the Board of the Embracing Orphans, Carl Robanske, said the house is a partnership with the CDA, adding that the contribution is just one of the many projects that his organisation is implementing in Jamaica.

“We (will) attend to maintenance as well as assisting in some of the financials of it, including a reimbursement for the lead House Mother’s Salary to the Child Development Agency,” he said.

“We also bring out teams (to Jamaica) through our teams service trips, and they will definitely be continuing to serve in maintenance projects, education with the staff, and programmes for the girls here as well as throughout other children’s home in Jamaica,” he added.

Robanske explained that his organisation raises an average of US$100,000 annually, which is channeled into programmes and projects. The non-profit entity has been working in Jamaica for approximately seven years.