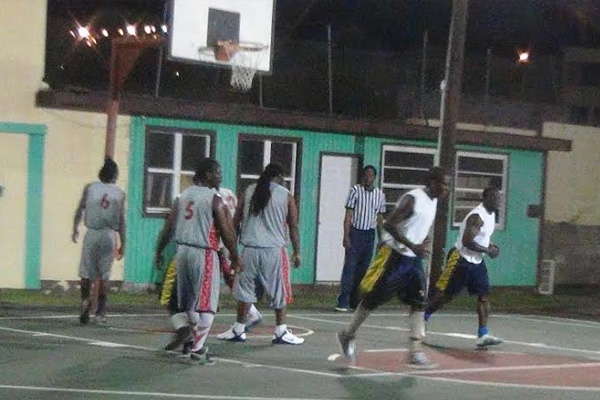 The statistics from the matches played were as follows:

Next games are scheduled for Saturday 07th June 2014 8:30pm Netball Complex C G Rebels vs. Montserrat team. Then Sunday 08th June 8:30pm PJ’s vs. the Montserrat team. All are invited to witness some exciting Basketball games.