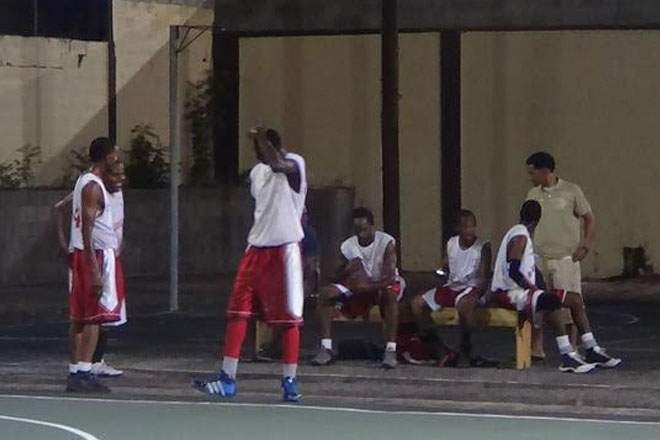 Sports Page — The action continued in the NABA league on Sunday night with a much anticipated matchup between two of the top teams: CG Rebels and Bronx Crisis.

The Bronx men came into the game with the welcomed addition of overseas based player, Kelvin Bramble, who is home for a brief stint.

The Bronx men took the first quarter in convincing fashion but somehow the CG Rebels Team, looked unperturbed at the bench.

Bronx led at half time by three points but the CG Rebels as they are wont to do came storming back in the third quarter to take it by a decisive 12 points and even though the Bronx men won the final quarter by two points, it was far from enough.

Half time score 28-25 in favor of Bronx Crisis

In the second game of the evening, Old Skool took care of Dynasty Ballers