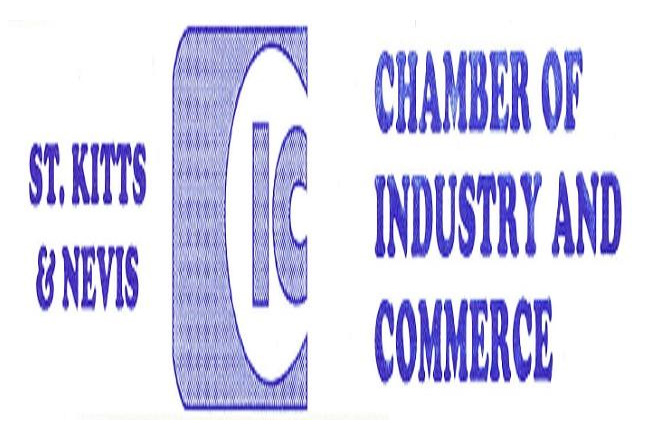 (ZIZ NEWS) –The St. Kitts-Nevis Chamber of Industry and Commerce is expressing extreme concern at the most recent incidents of shootings and armed robberies in the Federation.

In a press release dated April 21st, the Chamber registered support of the government’s anti- crime initiatives but reiterated the call for two other senior officers to be contracted: the first to train local officers in crime detection techniques, and the second to deal with human resource issues within the police force.

The CIC first made that call in March 2009 when it asked for the government to name a police commissioner.

According to the release, “The Chamber is of the view that urgent and powerful action is required by law enforcement immediately to restore the safety and confidence of the citizens in our Federation.”

The Chamber has therefore called for security forces to become more proactive, including being immediately mobilized to go into the “known hot spots”.

This week, during a televised address, Acting Commissioner of Police Stafford Liburd revealed that the police force had already identified so called “hot spots” of criminal activity which officers will visit frequently.

The CIC also suggested that short term foreign assistance may be needed to address the crime situation.

The Chamber is also calling on citizens to co-operate fully with the authorities in reporting all types of crimes.