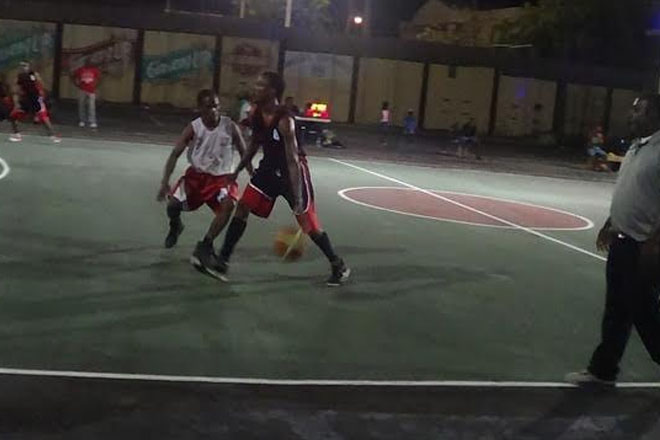 Sports Page — There were shouts of jubilation from the small but vociferous crowd at the Grell Hull-Stevens Netball Complex on Thursday night, as the matchup between champions CG Rebels and arch rivals Brantley CG Massives, climaxed into an entertaining finale.

CG Rebels entered the game sporting a depleted bench. The explanation was that some of their key players would be late.

This did not bother the Brantley CG Massives one iota, as they took the first quarter; lost the second; took the third and fought tooth and nail, to trail in the final quarter by five points.