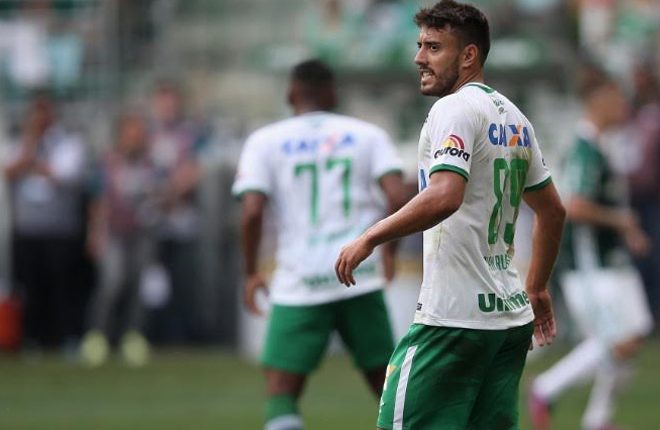 Chapecoense crash: The four people who skipped the flight

(CNN)Four people who were due to board the plane that crashed, killing 71 people in Colombia, have revealed how last-minute changes stopped them from getting on the flight.

The Lamia 2933 flight, carrying Brazilian football team Chapecoense, crashed late Monday near Medellin. Six of the 77 people on board survived.