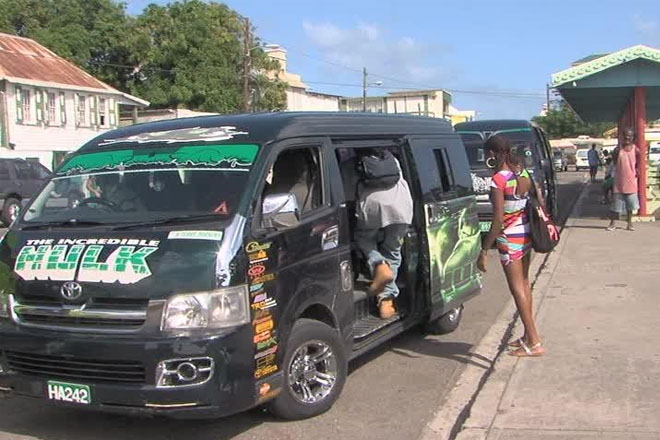 Children and the Bus Fare

ZIZ News spoke with Inspector Carl Caines, Head of the Traffic Department, who says as long as a child occupies a seat, the child should pay the fare.

“That is so because if something were to happen, that child would be registered as a passenger and that child is entitled to any claims that should be had to that child if something should happen while he/she is on that bus,” he explained.

According to Inspector Caines, a child who sits on an adult’s lap for the duration of the journey may pose a trivial problem.

“It depends on the age, but provided he is old enough to sit on a seat because the bus would be registered to carry a certain amount of passengers and a head is a head and if it is found that the bus carries 15 because two children makes up that number; then of course somebody would find themselves on the wrong side of the fence not getting compensation because the bus will be overcrowded at that time,” he said.

Inspector Caines said in cases of babies, who are not expected to be charged since they cannot sit upright to occupy a seat, those having to pay out compensations will take that into consideration.

Currently, the law states that children under twelve years are to pay half the regular price while children twelve years and above pay the full fare.