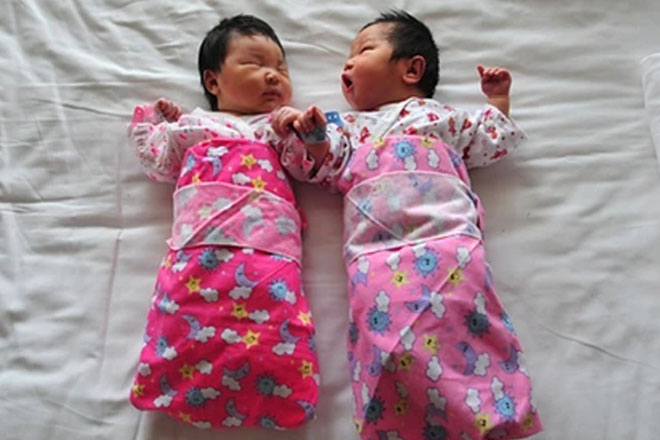 China has scrapped its one-child policy, allowing all couples to have two children for the first time since draconian family planning rules were introduced more than three decades ago.

The announcement followed a four-day Communist party summit in Beijing where China’s top leaders debated financial reforms and how to maintain growth at a time of heightened concerns about the economy.

China will “fully implement a policy of allowing each couple to have two children as an active response to an ageing population”, the party said in a statement published by Xinhua, the official news agency. “The change of policy is intended to balance population development and address the challenge of an ageing population,”

Some celebrated the move as a positive step towards greater personal freedom in China. But human rights activists and critics said the loosening – which means the Communist party continues to control the size of Chinese families – did not go far enough.