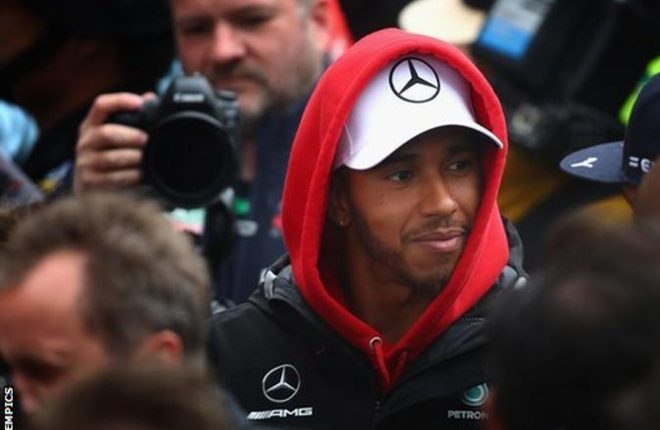 Lewis Hamilton thinks the Shanghai circuit will make it difficult for him to take his first win of the year at Sunday’s Chinese Grand Prix.

Hamilton has won five of the last 10 races in Shanghai but thinks the track will suit Ferrari, whose driver Sebastian Vettel has won both races so far in 2018.