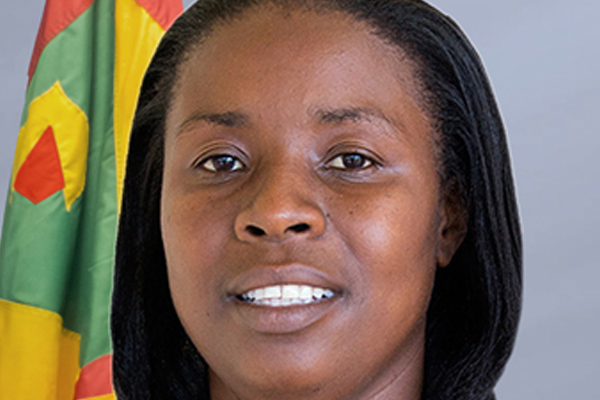 Thomas was speaking to reporters following announcements that the government has signed a new deal with China for additional housing units.

“We do not have as much land as before,” Thomas said. “We have to conserve what we have, therefore, the way the Chinese government is going, in terms of ‘condos’, might be the best for the limited land space we have at present.”

However, the minister said new laws will have to be passed for Grenada to introduce this new style of construction.

“It’s a new thing for Grenada and therefore we have to put laws in place to deal with that development,” Thomas said.

The government has already begun handing out units which were built by China as part of its assistance to Grenada after Hurricane Ivan destroyed the housing sector in 2004.

Meantime, Thomas said negotiations are ongoing place with the trade unions to agree on a programme to assist members in need of housing.

She said other sectors can also benefit from the programme, including groups like the Media Workers Association of Grenada.