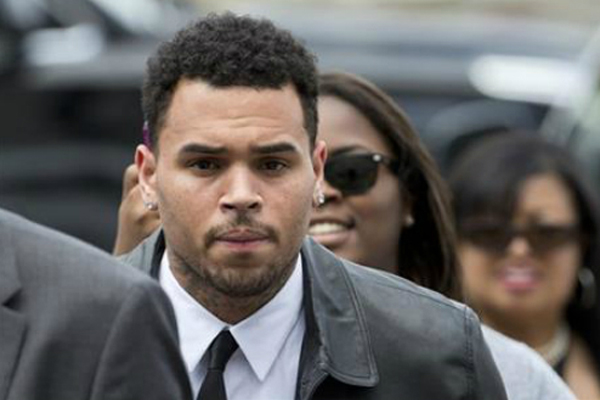 Chris Brown due back in DC court for plea hearing

WASHINGTON, United States (AP) — Singer Chris Brown is expected to appear in a District of Columbia court for what would be a third attempt at a plea deal to resolve an assault case.

According to court filings, Brown is scheduled to appear in D.C. Superior Court on Tuesday at 9 a.m. A hearing originally scheduled for Friday was postponed.

In January and again in June, Brown rejected plea deals on a misdemeanour assault charge in an October 2013 fight outside a Washington hotel. At the time, Brown was on probation in California for a 2009 attack on his then-girlfriend, singer Rihanna.