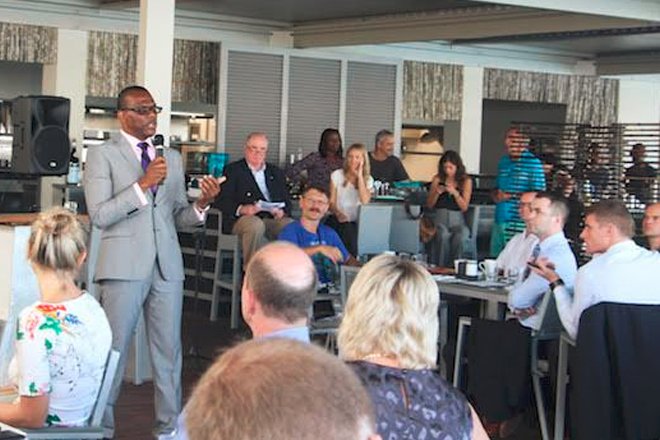 (Antigua Observer) Investors who gain citizenship by investment into Antigua & Barbuda will be allowed to pass on that citizenship to their children without charge after five years, fulfilling all requirements.

Anthony explained that citizenship is conditional only for the first five years.

“And so all of the benefits that a citizen gets you would be able to benefit from including passing citizenship unto their dependents.”

The same, he said applies for a new spouse.

A final decision has not yet been made for before the five-year timeline. However, the CIU’s policy recommendation to the government is that main applicants are allowed, in the first five years, to attach a dependent, whether it be a spouse or minor children, to an application that would have been approved.

Anthony explained that only a small percentage of applications that come to the unit are denied.