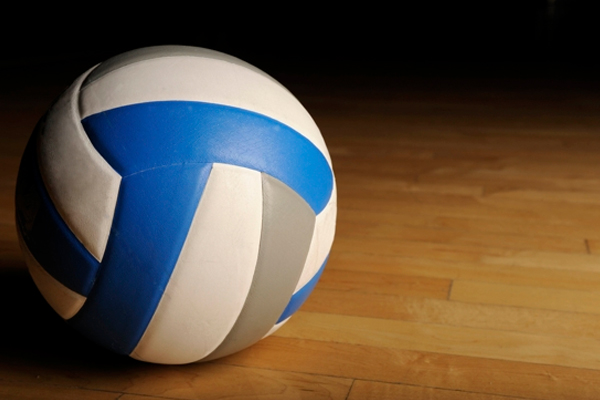 Throughout the tournament it was obvious that he was central to St. Lucia’s undefeated run. The scores sheets gave the statistics to support the visual evidence. Joseph topped the Best Scorers Category with a whopping 98 points (82 kills, 4 blocks and 12 service aces. He was also on top in the Best Receivers category and was a strong second in the Spiking Department. As team captain he did a great job at motivating his younger charges even after a game ending injury to a key player. His contribution was truly most valuable.

Meanwhile Team St. Lucia grabbed the lion’s share of the individual awards distributed after the tournament. In addition to the two that Clercent topped, Best Blocker went to Tevin St. Jean and Best Server went to Augustin Faulkner. Anfernee Ferdinand grabbed St. Lucia 5th award of the 8 distributed as the Best Digger.

St. Vincent and the Grenadines’ Hechford Woodley was the best Libero, Ray Robinson of Dominica the Best Setter and Jamarie James was the Best Spiker.