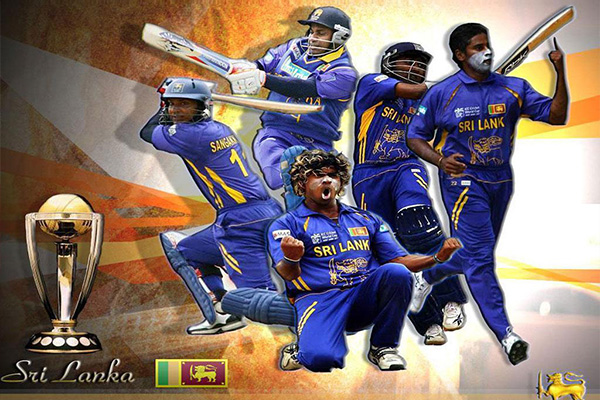 It had rained for most of the night in Dubai and the floodlights were switched on to brighten a gloomy morning, but there were no alarms for Sri Lanka once play began on time on the fifth day. They won this Test of attrition by bowling clinically to polish off the Pakistan tail, and then their openers guarded against any slip-ups in a chase of 137 by playing watchfully and taking liberties only after the contest had been killed. The weather was Sri Lanka’s only concern, as clouds gathered and dispersed through the day, but there was not a drop of rain and the winning runs were scored in sunshine.

The nine-wicket victory vindicated Angelo Mathews’ unprecedented decision at the toss – he was the only captain to want to bowl first in six Tests at this venue. It also added weight to the argument for batting second in Dubai: teams that did so have won four out of six matches. The pitch had been at its best for the bowlers on day one, when Sri Lanka’s attack used the considerable seam movement and bounce on offer to dismiss Pakistan for 165 and lay the groundwork for success. Over the next few days, the surface flattened out and got slower, and taking wickets called for hard toil.