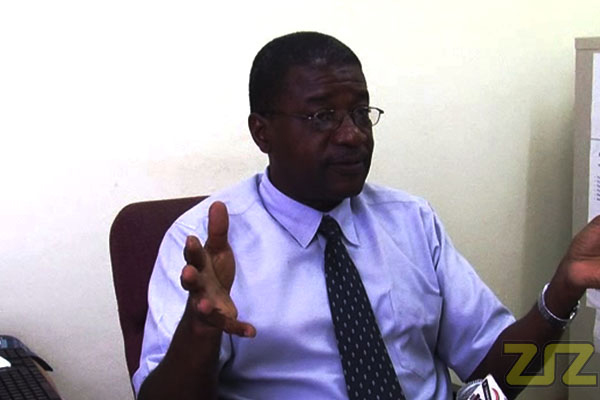 Dr. Martin told ZIZ that these products are not regulated by the U.S. Food and Drug Administration but are acquired via the internet and sold in the Federation.

“Supplements are not defined as medicine,” he said. “They are defined as food. So the FDA and the other government agencies that regulate medicines do not regulate supplements. The FDA kicks in after there is a report of a problem. By that time you could be dead.”

Martin said while there are reputable supplements that have been tested and trademarked, some carry hidden ingredients and false information so the Ministry’s duty is to protect the public from those products.

Recently, a shipment of an herbal supplement called “Super Powerful Man Tablets” was denied distribution in the country.

In a safety advisory issued in 2011, the Therapeutic Goods Administration warned that the product posed a potentially serious health risk to consumers.

However, the importer told an online media house that based on his research, the brand that he imported was approved by the Food and Drug Administration in china, and does not carry any unapproved substance that could have serious health problems.