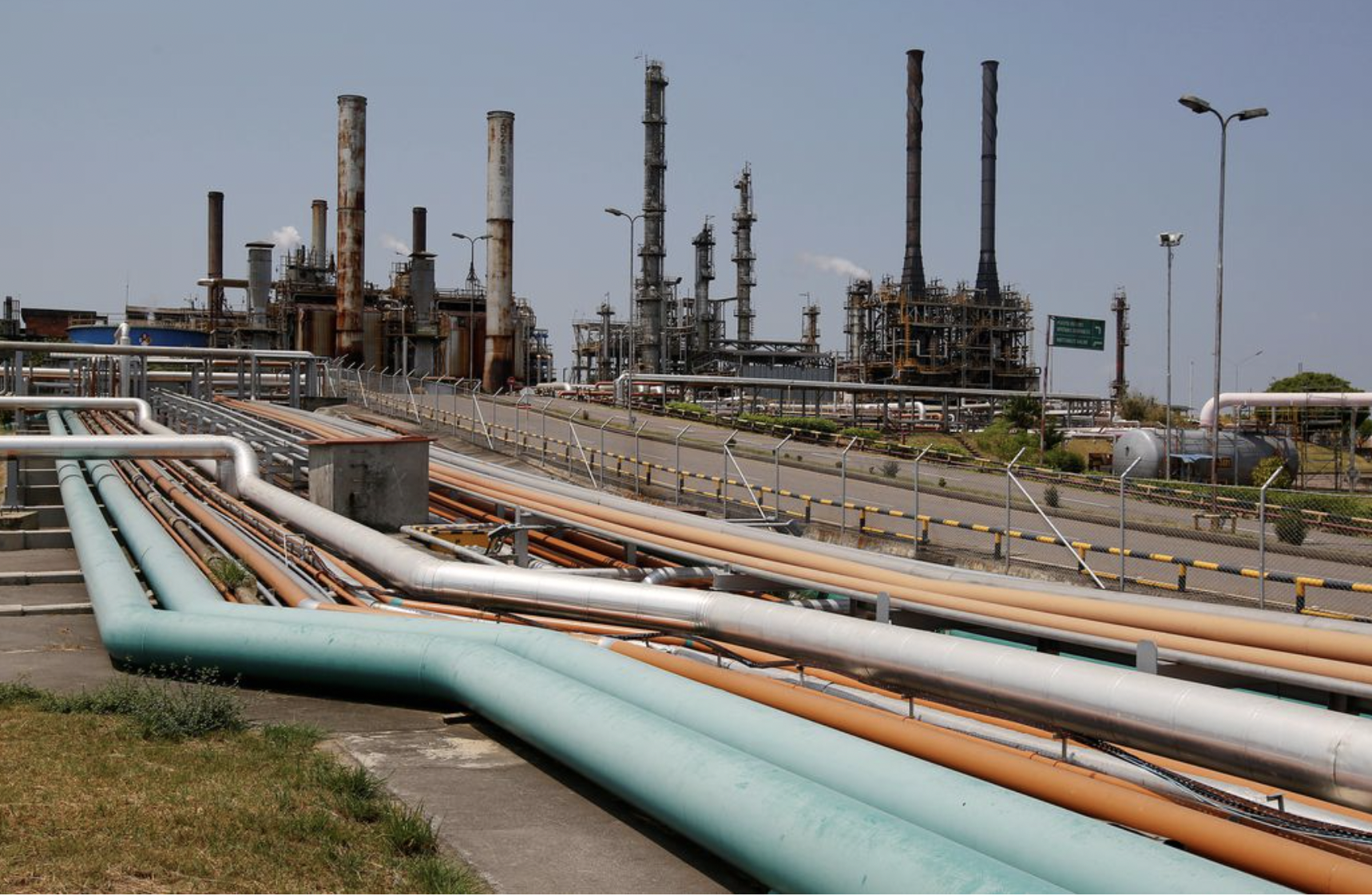 BARRANQUILLA, Colombia, May 11 (Reuters) – Colombia will prioritize signing contracts for oil and gas blocks with companies making greater strides to cut carbon emissions, a government official said on Wednesday, adding the country needs to assign an average of 10 blocks a year to maintain fuel self-sufficiency.

Colombia’s oil and gas industry is a major source of income for the Andean country, where efforts to boost reserves pushed the government of President Ivan Duque to sign 69 exploration and production contracts over the last four years.

However, while companies have historically presented their bids on how many wells they will drill, they will now base them instead on how much carbon they can reduce from operations, said Armando Zamora, president of Colombia’s National Hydrocarbons Agency (ANH).

“The idea is that the dominant criteria are saving carbon because that is what is required,” Zamora told journalists at an oil and gas conference organized by the Colombian Petroleum Association (ACP) in the Caribbean city of Barranquilla.

“It’s a change of priorities,” he added.

Colombia also aims to cut emissions of carbon dioxide by just over 85 million tonnes by 2030 by using energy more efficiently, as well as make energy savings of around 10%, Minister of Mines and Energy Diego Mesa said at the conference.

Duque’s term finishes in August and Colombia’s oil and gas industry has voiced concerns about future policies that could weaken the energy sector. The ACP has said a lack of exploration and production could lead to the end of self-sufficiency in both oil and gas by 2028.

Before the change of government takes place, the ANH is readying a plan that future administrations can use which includes some 500 potential oil and gas blocks that can be assigned, Zamora said.

“More or less, an average of 10 blocks should be assigned each year (to maintain self-sufficiency),” Zamora said, adding that more blocks would have to be granted if the country also hoped to build its reserves.

As of the end of last year, Colombia counted 7.6 years’ worth of consumption of proven oil reserves, and eight years of gas.