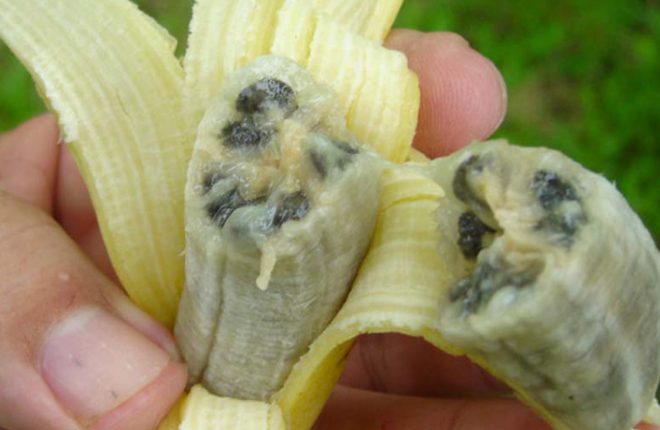 ZIZ News — The Department of Agriculture has banned the importation of bananas, plantains, and heliconias and other plant products from Colombia.

This according to a statement issued on Saturday night follows an outbreak of Fusarium Wilt or Panama Disease in bananas in that country.

According to the statement Panama Disease is a destructive disease that can lead a loss of up to 90 percent of the crop.

The fungus can remain in soil for decades and is spread by spores, root to root contact, and from infected plants that may not present any symptoms when they are transplanted to new soil.

The statement said right now there are no cases of Panama Disease in the Caribbean and agriculture officials are doing everything they can to keep it that way.

Aside from Colombia, the Agriculture Department’s ban also covers other places where the disease has been found including Mozambique, Australia, Lebanon, Pakistan, Laos, Myanmar, Jordan, Vietnam and Asian countries including Taiwan, Malaysia, Indonesia, India, China and the Philippines.

Also, travellers and their baggage from these countries may be searched at the airports in the Federation.

The department is also reminding everyone that to import live plants, cut flowers, fruits vegetables, or sand and soil, you need an import permit from the Department of Agriculture.