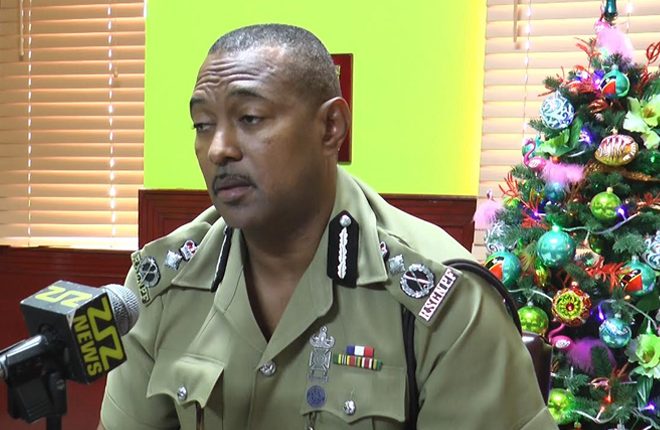 He made the comments while speaking with ZIZ during a brief interview on Monday afternoon.

“There were no major reports that were made to the police. As a matter of fact we didn’t have any reports about anything on towards on VAT Day in and of itself. Members of the High Command were out up to at least 1 in the morning because the VAT Day was supposed to end at midnight” Commissioner Queeley stated.

The Commissioner added that the additional police presence helped to prevent violence and criminal activity.

Queeley also commend the public for their assistance.

He also advised business owners to take advantage of the concessions on surveillance equipment.

The Reduced VAT Day was held on Friday December 16 on both St. Kitts and Nevis.