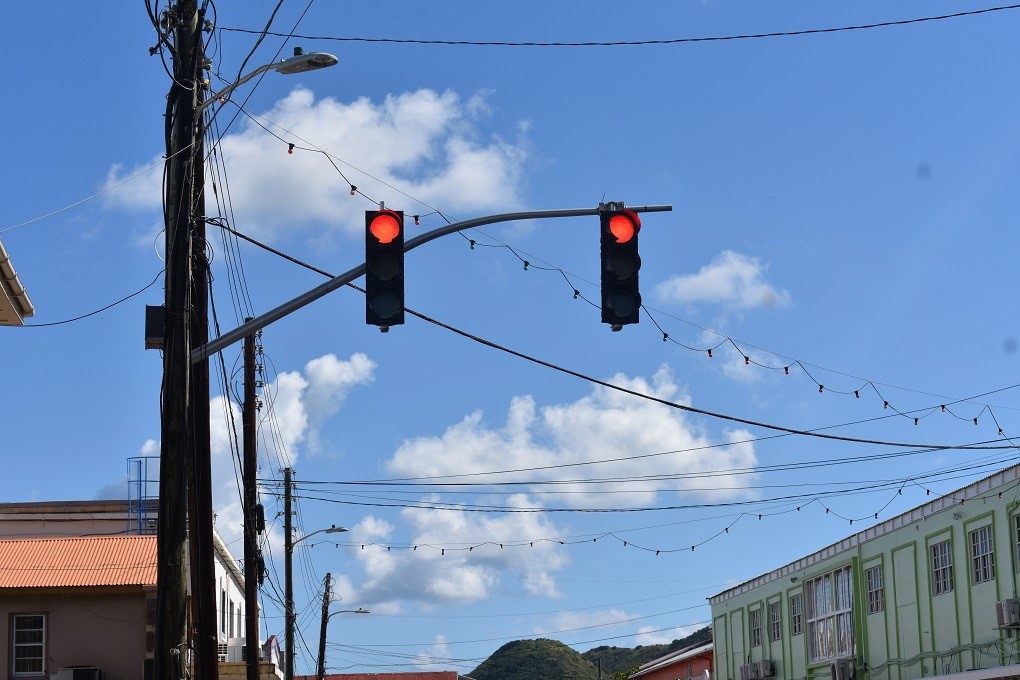 During the Prime Minister’s Monthly Press Conference on September 28, Deputy Prime Minister Richards said that there was a decision taken to further delay the commissioning of the traffic lights.

He added as well that this issue is currently before the government’s legal department for legal advice.

“Until that matter has been settled, we took the decision not to commission the lights, and ideally we would want all of the traffic lights to be turned on at the very same time,” he said.