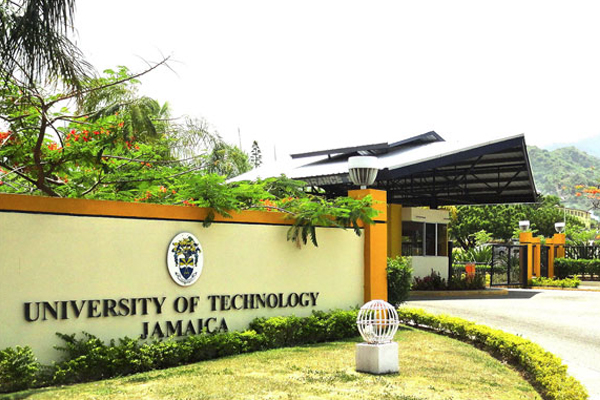 KINGSTON, Jamaica — The report of the Special Advisory Committee set up by the Jamaica Tertiary Education Commission (J-TEC) to review issues between the University of Technology (UTech) and its academic and administrative staff, was not signed by one member, Dr Kofi Nkrumah-Young, UTech’s Vice President for Planning and Operations, OBSERVER ONLINE has learned.

In its recommendations, the committee said that the university needed to take “decisive action” on whether the incumbency of Professor Morrison was in its best interest.

It is understood that several members of the university feel that there is a “witch-hunt” against Professor Morrison “by parties eager to get him out”.

Supporters of Professor Morrison, who was appointed President of the institution in March, 2007, credits him with building a team of leaders and implementing a vision, that has so far resulted in turning the University’s fortunes around. They point out that, as at March 31, 2013, the university’s external auditors verified an accumulated surplus of J$2.7 billion.

The University has also established a Research and Graduate Studies department, developed a well-respected Sports programme, a Bachelors degree programme in Law, a centre for training Dental Surgeons, for which he was inducted as a Fellow of the International College of Dentistry, and managing over 2 billion Euros for wide-ranging projects in conjunction with 35 Universities in 14 countries, according to information reaching OBSERVER ONLINE.

It was noted in the special committee’s report that while UTech has 1,404 members on staff, the Ministry of Finance had only approved 623. But, Dr Nkrumah-Young explained that the Ministry of Education in1997 approved 775 staff serving 6,950 students.