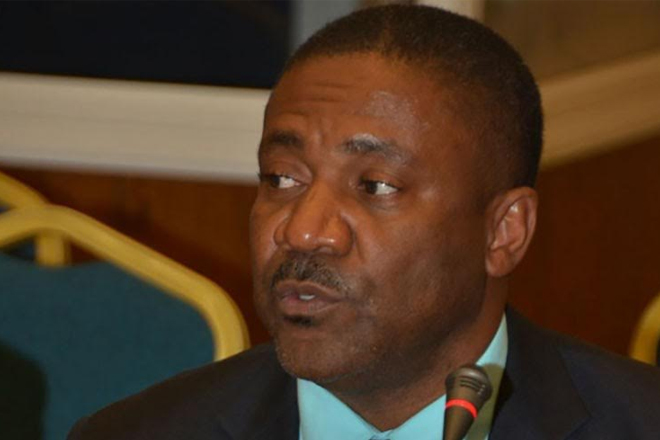 (Caribbean360) Following the discovery of contaminated fuel at gas stations across the island, Energy Minister Phillip Paulwell has appointed a private sector-led committee to undertake a comprehensive review of the petroleum trade in Jamaica and make recommendations to ensure the integrity of the trade.

The committee is mandated to examine and review the protocols and regulations governing the trade, act as an impartial arbiter in the investigations being undertaken to identify the source, nature and susceptibility of the locally distributed petrol to contamination and illegal activity.

It will provide the Minister with its first report within 30 days.

Last week, Paulwell ordered 17 gas stations across the country to shut off their pumps after tests showed they had been selling contaminated gas, and instructed the Major Organized and Anti-Corruption Agency (MOCA) has been instructed to investigate further.

The minister said that legal counsel had advised that the names of petrol stations and suppliers implicated in the investigations should remain classified.

“The investigations are ongoing and as a responsible Minister of Government it would be unwise for me to make statements before the completion of due process and in a manner that would negatively impact the trade and the businesses of law-abiding players in the industry,” Paulwell said

Meanwhile, the Bureau of Standards has assured that it will maintain its close and rigorous scrutiny of the entire chain of activity in the distribution and trade and enforce measures designed to maintain optimum standards.