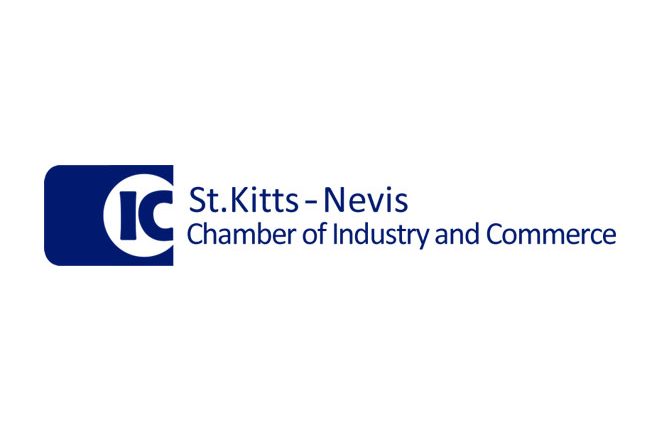 Special congratulations are extended to Dr. the Hon Terrence Drew- Leader of the SKN Labour Party and his parliamentary representatives for leading the party to victory at the polls, and on his subsequent appointment as Prime Minister of the Federation of Saint Christopher and Nevis.

Yesterday, the majority of elected members of the National Assembly placed their confidence in him to commence the implementation of the party’s programs, as Prime Minister of the Federation. We trust that these programs will ensure progress and prosperity, and maintain peace and stability, in our Federation.

The SKNCIC looks forward to working with Prime Minister Drew and his Government as we seek to continue the recovery from the devastating impact that the pandemic has had on both the economy and the people of the Federation.

We wish Prime Minister Drew every success in the pursuit of his party’s plans and programs during his tenure in Government. May Almighty God keep him under the umbrella of His holy hand, grant him strength and wisdom, and guide his path as he assumes the mantle of leadership of our Federation.