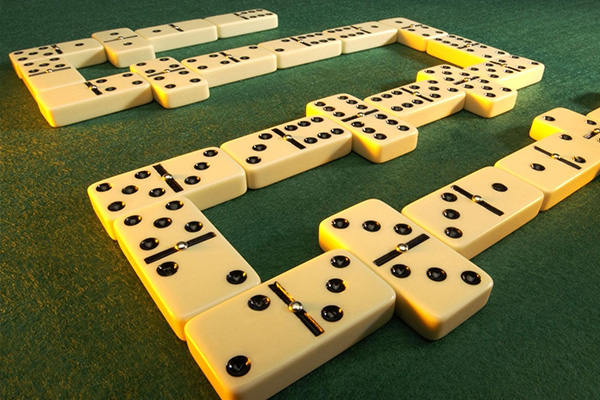 The Constituency #7 Domino League started in 1996 at the Mansion Domino Club which was charged with the overall responsibility of Managing the League.

The League is in its 19th Year of operation and has been sponsored by Hon. Dr. Timothy Harris from its inception.

So far, Lodge has won the Championship 15 times and the other 3 times by Molineux, Mansion, and Beers.

The following is the position of the League which is in the Second Round of games:-

Points standing to date after 17 games have been played as of 21st October 2014.