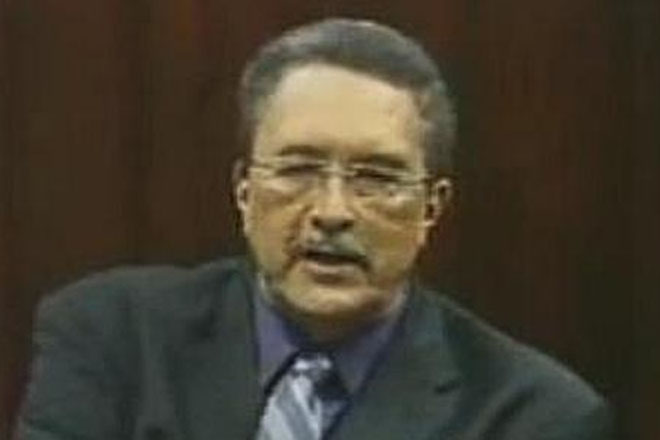 The House authorized the establishment of a Commission in 2004, to examine Saint Lucia’s constitution and report, in writing, recommendations and opinions for possible reforms.

The constitutional review was a joint effort by both the government of Saint Lucia and the opposition.

“The composition of the commission reflects both representations by government and opposition,” Prime Minister Dr Kenny Anthony said. “Both political parties cooperated fully in establishing the commission and it is a point that is worth repeating because this was not a solo enterprise.”

The prime minister described the report on constitutional reform as one of the most extensive in his experience.

“It is probably one of the most intensive consultations ever undertaken in Saint Lucia, even prior to, and after independence. I was a witness to the process that led to our constitution in 1979, and that process does not match the intensity of this review,” he noted.

The 300-plus page report included over 100 recommendations.

The report recommended that the right to universal education up to secondary level should be included in the bill of rights in the Constitution but should be subject to available resources; that the fundamental right to health along the lines expressed in article (25) 1 of the Universal Declaration of Human Rights should be included in the Constitution; and that there should be the creation of a mixed model of government with a different executive branch, to that which currently prevails.

Under that new system, the recommendations propose that the only member of the executive branch who will belong to both the legislature and the executive will be the prime minister.

The deputy prime minister will serve as a member of Cabinet without ministerial authority except when deputizing for the prime minister. To this end, he/she will be appointed on the basis of his ability to command the support of a majority of elected members of Parliament and he/she will appoint ministers.

If a minister is selected from Parliament, he/she must subsequently resign as a member of Parliament, to take up the post of minister.

Given the voluminous nature of the report, Anthony extended the discussions to continue the debate on August 25.

The report of the Constitutional Reform Commission was tabled in Parliament in 2013.