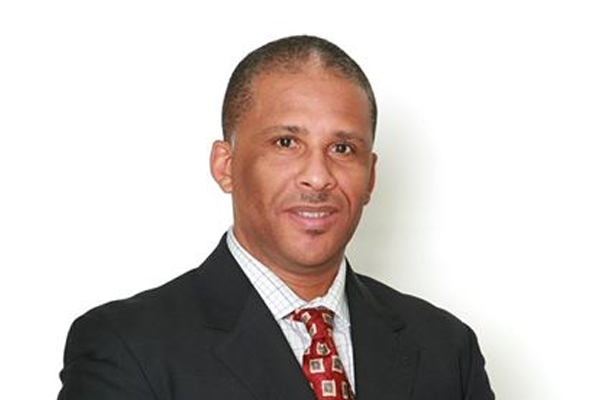 Consultant tells St. Lucia opposition St. Kitts & Nevis is the place to visit if they need to grow their economy

Basseterre, St. Kitts (CUOPM) — A leading Caribbean management and development consultant says if a two-man opposition team from St. Lucia wanted to find out how to grow their economy, they should have visited St. Kitts and Nevis instead of Barbados.

Consultant in management and development, Mr. Melanius Alphonse in a commentary noted that St. Lucia’s Parliamentary Opposition Leader, Dr. the Hon. Gale Rigobert and the UWP’s Political Leader, Mr. Alan Chastanet visited Barbados on March 19th to meet with public and private sector representatives to discuss a number of issues, including meetings that were part of the party’s policy development strategy ahead of the next general elections and its possible return to government.

Mr. Alphonse noted both St. Lucian officials have deemed the visit to Bridgetown a success.

But Mr. Alphonse, an advocate for community development, social justice, economic freedom and equality in St. Lucia said “a better exercise would be to examine what St. Kitts and Nevis is doing to have achieve economic growth of 1.7 percent in 2013, projected to rise to between 2.5 and 3 percent in 2014, albeit the government pressures to debate an opposition motion of no confidence, and calls for the ousting of Prime Minister Denzil Douglas.”

Mr. Alphonse noted that recently the Mr. Zhu Min, a Chinese economist and the deputy managing director and acting chair of the International Monetary Fund issued the following statement: “The St Kitts and Nevis authorities have continued to make commendable progress under their home-grown Fund-supported program. Economic activity is picking up after a four-year slump, inflation remains low, the financial sector is stable, and the fiscal and external positions are improving. Significant progress has also been made to strengthen public financial management.”

“The secret to economic growth is not magical,” Mr. Alphonse said.

He said the two St. Lucian opposition officials need to get a sense and to engage the Caribbean islands that are reporting growth for themselves and the region, if the real reason was economic and policy consideration for growth and development.”

Mr. Alphonse is of the view that nothing they reported from the visit seems productive that supports the opposition party’s claim that it is ready to assume governance of this country.

He said the real truth to the Barbados trip may very well be unmasked in the not too distant future and is of the view that the trip was predicated on intelligence gathering and follow-up on unfinished business.

“Getting acquainted with the economic situations in Caribbean islands and to take precautionary steps to prevent potential economic problems is not a onetime wonder predicated on random meetings and talk shops. In addition to considering these meetings as a part of preparations for Saint Lucia’s upcoming 2014/15 National Budget and policy formulation is in itself a whitewash of things to come,” said Mr. Alphonse.

He added that the “achievements that St. Lucia should emulate, are one of growth and development not regressive economics and policies predicated on Cold War theories that the UWP is relentlessly consumed with.”