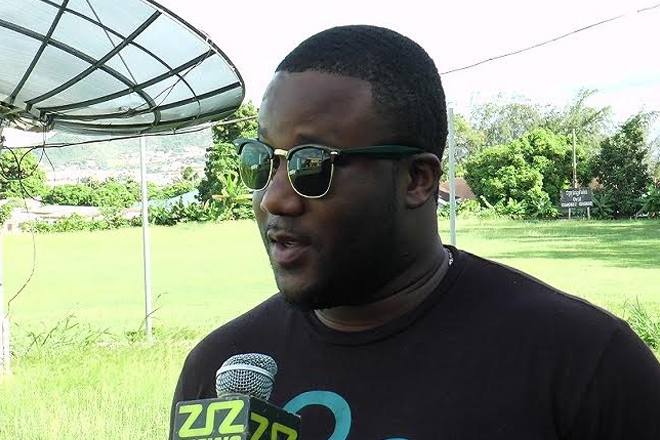 (ZIZ News) — With social media abuzz with the news of Jamaican DJ Lady Saw’s newfound faith, fans of what is being described as “The Biggest Sugar Mas Privilege” Cooler Fete have been asking what will happen this Saturday.

Lead Organiser of the event, Raphael Rodney says the show must, and will go on with Konshens as the replacement for Lay Saw.

In an interview with ZIZ News, it was revealed that the organizers have filled the line-up spot vacated by Lady Saw with Konshens, another top Jamaican dancehall artist with hits including “Winner”, “Rasta Impostor”, “This Means Money”, “Good Girl Gone Bad”, “Gal Dem A Talk”, “Realest Song”, “Represent”, “Do Sumn”, “Forward”, and “Gal a bubble”

“While all of this was happening we immediately jumped to contingency planning and Plan B because at the end of the day, this event was not a Lady Saw concert; it was the Cooler Fete, it was an overall experience and the concept in which we were advertising,” he said.

Rodney stated that, as professionals “you have to be on the lookout for anything that could possibly arise.”

He said they had gotten in touch with their resources and in less than 24 hours they had replaced Lady Saw with Konshens.

Rodney said Lady Saw’s choice to withdraw from the show does not have a major impact on the Cooler Fete product as several other artistes are ready to entertain.

“Yes we have replaced, yes the event is on. I don’t see why it would have been cancelled in the first place because we have 17 other acts in addition to the international act that we have added,” he said, adding that “Carnival is a tourism product and we do our part to ensure that we add appeal to the entertainment aspect of the tourism product during Carnival.”

On Monday, Lady Saw, whose given name is Marion Hall, got baptised and posted on social media that she will be cancelling all her shows as “God has called her to work for Him”.