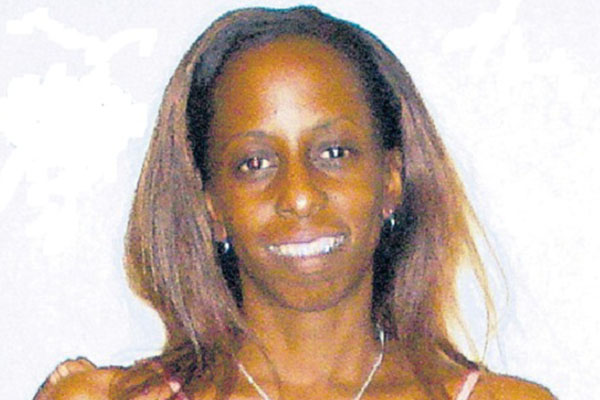 St James, Jamaica — Presiding judge in the trial of taxi man Ivan Taylor for the murder of Michelle Coudray-Greaves, in commencing his summation Tuesday, told jurors to look for 14 important facts in determining the case.

Justice Courtney Day, referring to his instructions as “Finding of Facts”, said that the 12-member panel should determine whether or not the accused was operating a taxi on the night of June 1 into the early morning of June 2, 2012.

Among other facts Justice Day instructed the jury to consider include if Coudray-Greaves was alone in the car of the accused after 1:26 am; did the accused make a detour that night with the victim; and was Coudray-Greaves let off at the Number One Post Office in downtown Montego Bay, as stated by the accused?

Westmoreland-based robot taxi operator, Taylor is currently on trial in the St James Circuit court for the June 2, 2012 murder of school teacher Coudray-Greaves. Her charred remains were found on June 12, 2012 in a burnt Montego Bay cane field after she was reported missing. A post mortem concluded that Coudray-Greaves died as a result of blows to the head.

During the 15 days of trial, the jury comprising four men and eight women was presented with dental identification and DNA evidence; statements from cellular analysts, and eyewitness reports.

On Monday, the prosecution in its closing presentation argued that members of the jury were not in court to prove Taylor’s motive, but rather to decide if he committed the murder.

Meanwhile, the defence in its closing arguments, also on Monday, pointed to what they say are discrepancies in aspects of the police and eye witness reports. The defence also questioned the use of cellular site technology.

Justice Day is expected to conclude his summation on Wednesday or Thursday.